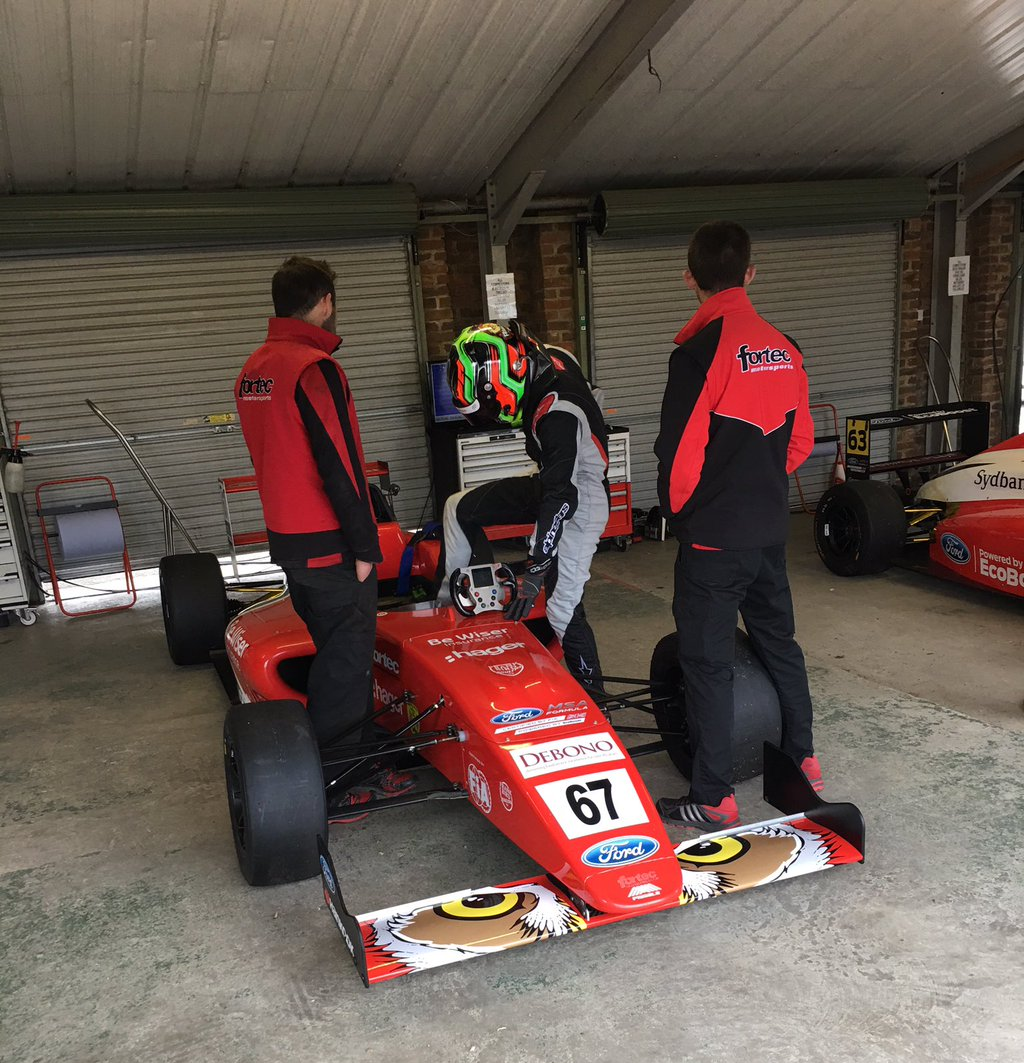 The 16-year-old is competing in the Ford British F4 Championship – “grass roots” racing for youngsters taking their first steps into single-seater race cars.

Frank is in his first season of single-seater racing and Be Wiser’s marketing director Andrew Dunkerley said he was delighted to have the Be Wiser brand promoted at another motorsport level – and on four wheels rather than two wheels.

“We have a major presence in the British Superbike Championship with sponsorship of the Be Wiser Ducati Race Team and we are looking forward to supporting Frank in his first season with Fortec Motorsport,” he said.

The series is one of the most competitive junior category single-seat championships in the world, offering drivers a clearly defined progression with FIA Super Licence points and providing a solid foundation in racing.

Despite his young age Frank has already competed in the Ginetta Junior Championship and is looking forward to a learning year in his first single-seater race car season.