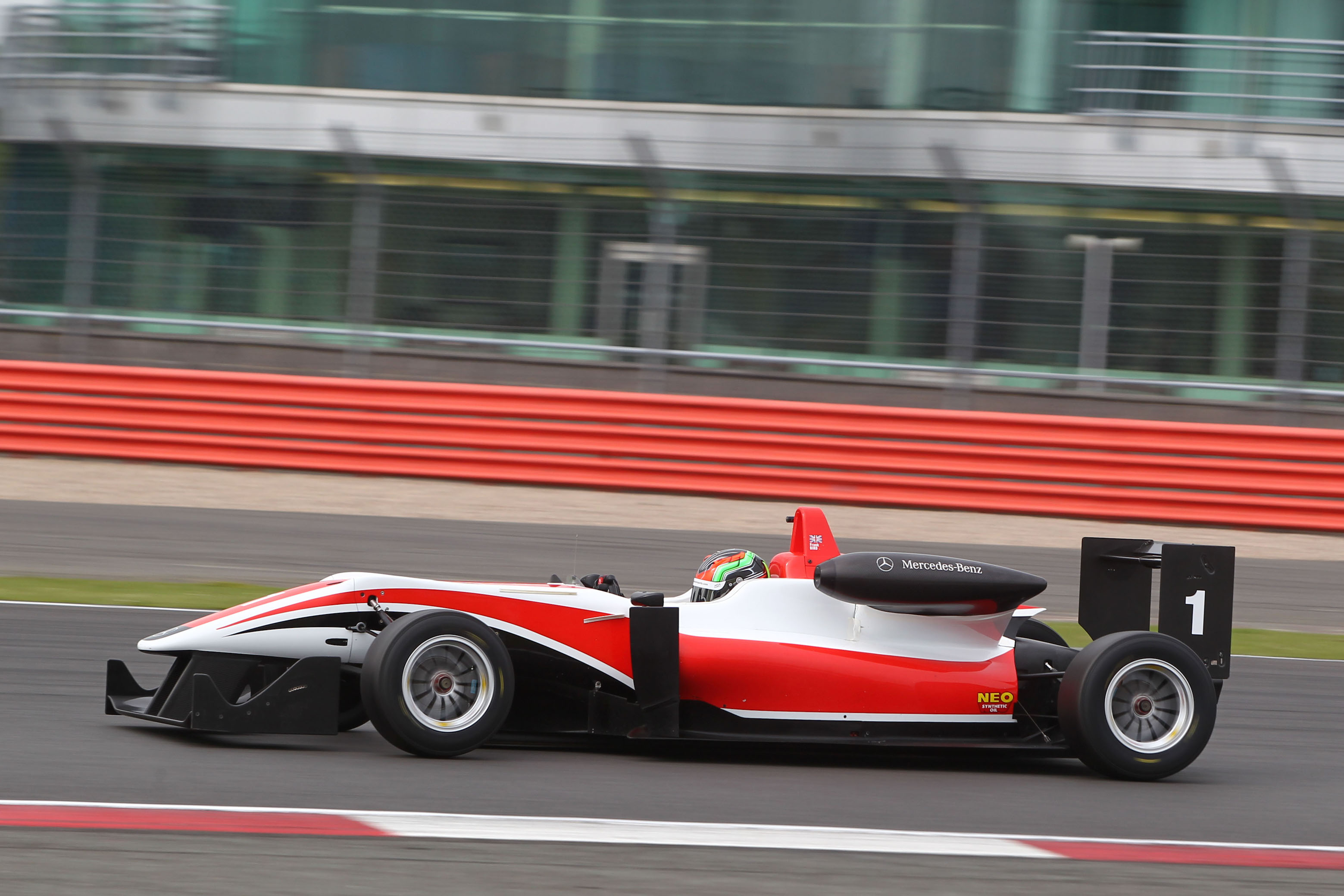 After a six-week break, the MSA F4 British Championship returns to action at the Snetterton 300 circuit this weekend whereby Fortec Motorsport driver Frank Bird will be looking to continue where he left off at, at Croft back in June.

There, the Penrith-born 16-year-old eventually scored his first point of the season after a calculated drive into tenth place in the opening race but any hope of continuing his good form was scuppered when a first corner collison ruled him out of race two. Frank bounced back with a spirited drive to 15th place in the final race in the wet and is hoping to add to his points tally at the Norfolk venue which again hosts the Dunlop MSA British Touring Car Championship. Not that Frank has been idle during the break as he has enjoyed a further test in a Mercedes F3 car at the Red Bull Ring in Austria, which followed a similar test at Silverstone earlier in the year.

Frank Bird: "I’m really looking forward to this weekend at Snetterton as it's a track I really like and can't wait to get going after the long summer break. The first half of the season has been up and down really, but after some good results at the last round at Croft I'm hoping for that to carry on for this weekend and the rest of the season. It’s great to have been over to Austria to test the F3 car again so I’m hoping that will add to my confidence."