Have The Country’s Roads Improved Since Government Investment? 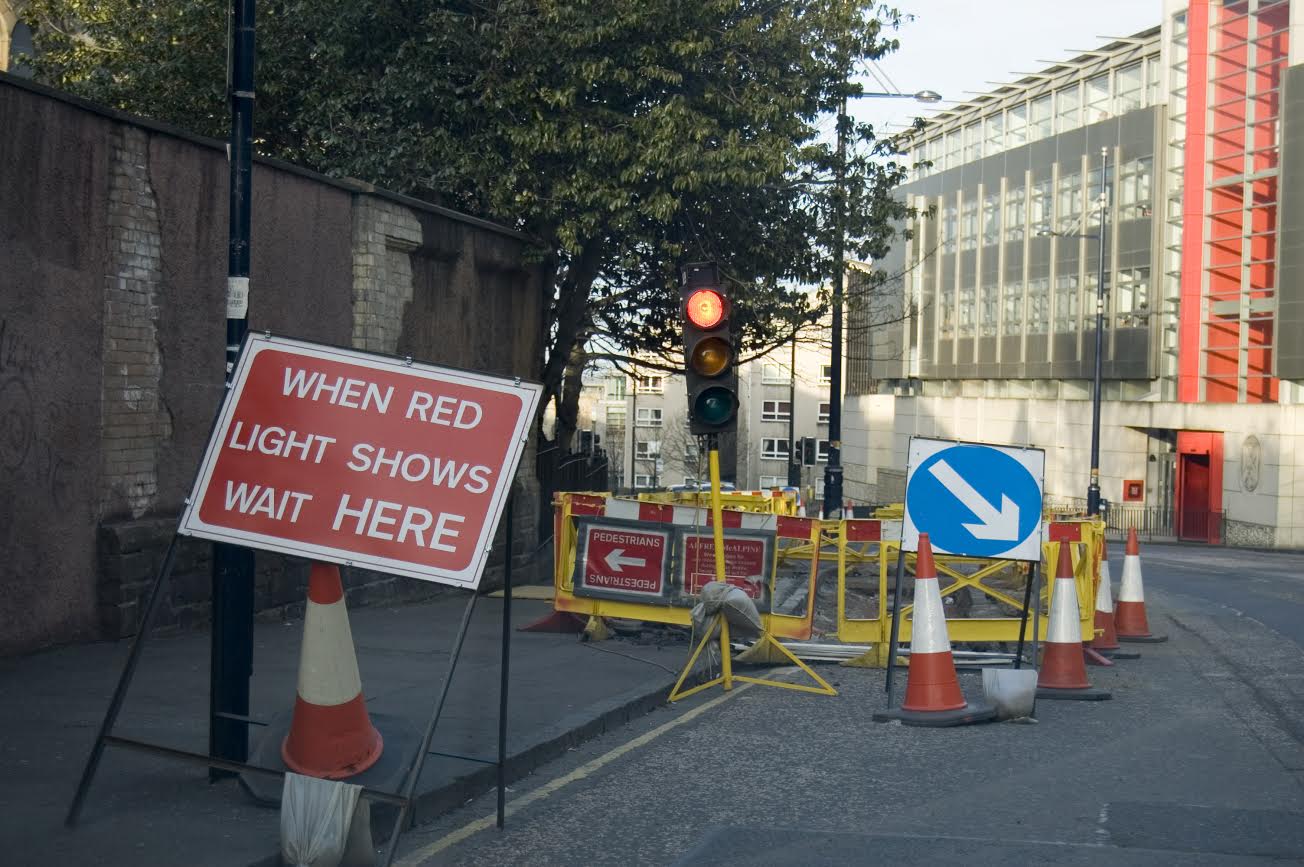 Over 35% of motorists believe their local roads have gotten worse since the government investment last year.

In 2014 the government provided councils with a cash injection for carrying out repairs on the roads. Repairs rose by over a fifth, but according to a recent survey, only 40% of motorists claim the roads have improved, while 23% have noticed no difference at all in road conditions.

The average council spent £6m on road maintenance in 2014. They were given a share of £183.5m to repair roads damaged by weather, and were also encouraged to bid for a share of a £168m pothole fund.

209 road schemes are being planned across Britain, backed by a £4.3bn investment. In 2013 the government predicted this would support 9,500 jobs in construction. Schemes include a tunnel on the A303 at Stonehenge, improved M25 junctions, tackling congestion on the A27, and upgrading the A1. This is all part of a £15bn investment to “revolutionise” our roads, and much of the work is already taking place.

However, many people have noticed no improvements on their local roads so far, and those who are seeing repairs taking place are experiencing delays due to these roadworks.

“With a third of all car journeys being delayed by roadworks, it’s easy to get frustrated when journeys take longer than they should. Meanwhile across the country there are other drivers who desperately want to see their local roads improved – for the roads to be safer and easier to use, we are likely to be inconvenienced a little while work takes place. But at least we can then see where the money is going.”