How Dangerous Is Your Daily Commute? 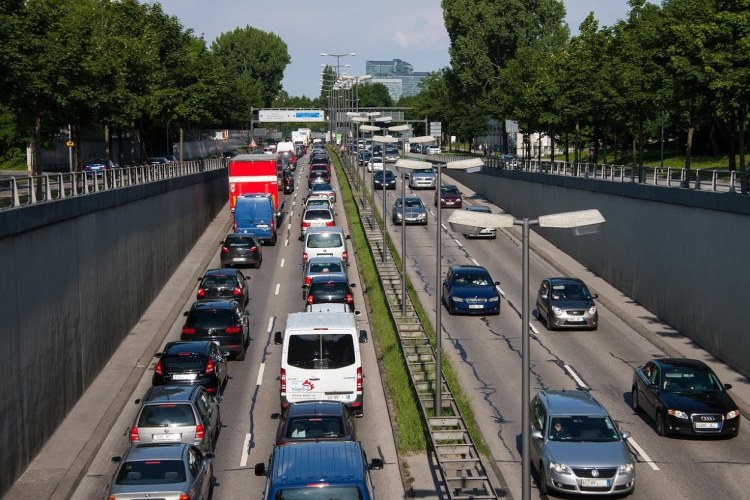 15% of UK commuters drive for over an hour to get to their workplace, a recent survey has revealed – applying prolonged periods of stress twice a day.

Over a third travel less than fifteen minutes to work, but while those 39% enjoy the luxury of a short commute, 4% endure two hours of driving each way.

The rush hour takes its toll on drivers, and it may come as no surprise that more road traffic accidents occur during rush hour than at any other time. Not only are there more people on the roads, but because motorists drive on the same roads each day they become accustomed to the route. This means their concentration is not as sharp as it would be if they were driving in an unfamiliar area.

When combined with longer than average periods of driving, this can add up to a higher likelihood of being involved in an accident.

But as lengthy as a two hour commute may seem, and as tedious as our own commutes may feel, most will pale in comparison to the journeys undertaken by a handful of ‘super-commuters’.

In August 2015 one commuter reported that he lives in Barcelona and travels to his office in London three or four time per month, the rest of the time working from home. He claimed his commute by plane is preferable to his previous London lifestyle, and making the switch has meant he is spending less each month on travel and accommodation. The commute takes around five and a half hours.

In January 2014 another super-commuter revealed he makes a three hour trip to work every day from Wales to Watford. The journey is 181 miles each way and he drives nearly 100,000 miles each year to enjoy a better quality of life in Porthcawl, South Wales while still doing the job he loves.

These examples put things into perspective for the rest of us – 85% of motorists travel less than an hour to work each day, which may suddenly sound not very long at all.

“Rush hour can be a perilous time - between the hours of 5pm and 6pm everyone is in a hurry to get home. Add to that at certain times of the year a low setting sun can create dangerous glare that reduces drivers’ vision. The risk of an accident is even greater for those with long commutes. Motorists should make sure they take extra care during this time, and take a break if they have a particularly long journey.”