Should We Own The Road Outside Our Homes? 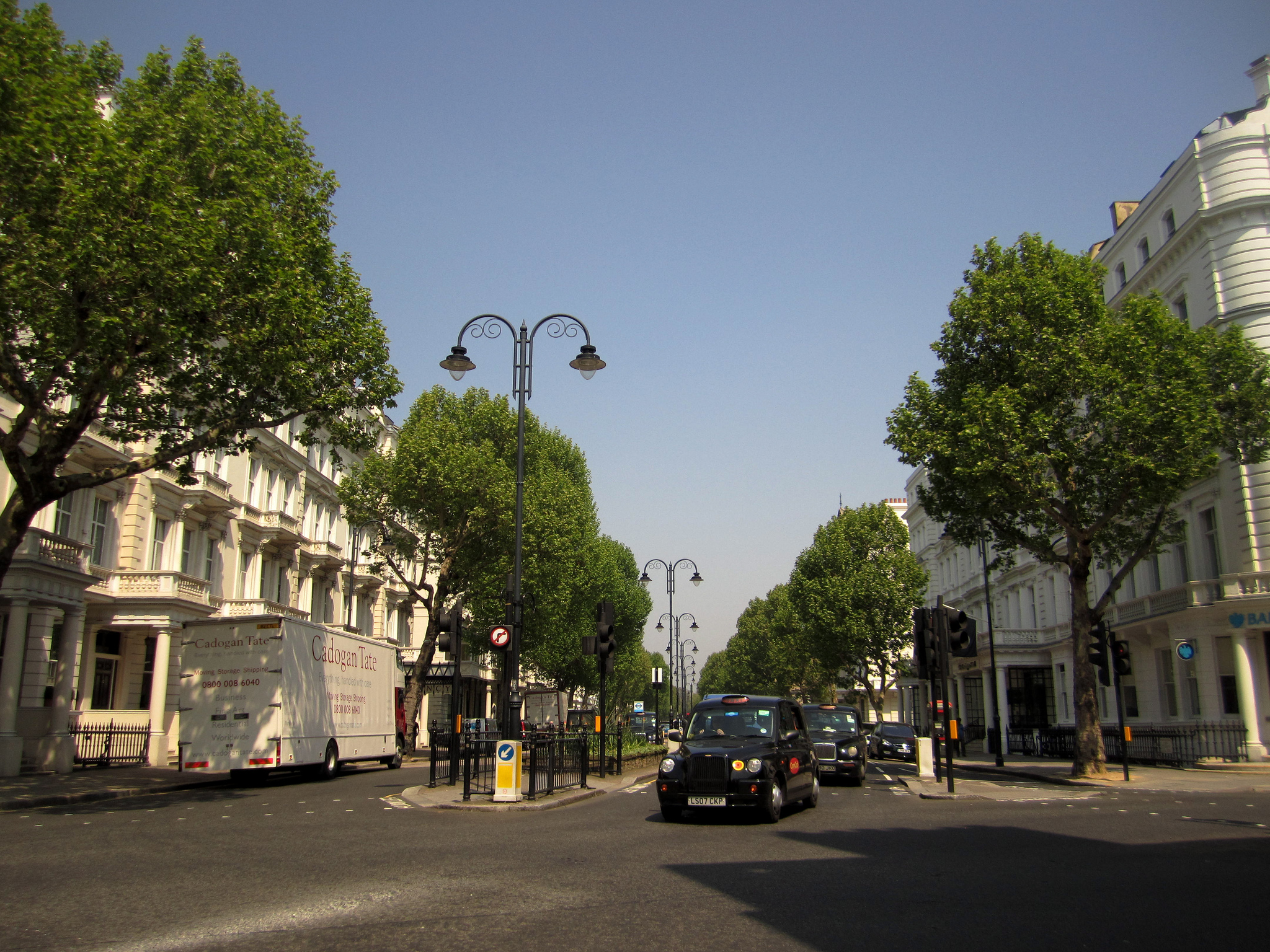 Over half of motorists believe residents should "own" the road outside their homes for the purposes of parking.

A recent survey has found that 53% of people would like to be within their rights to prevent other motorists from parking directly outside their homes.

In many congested residential areas people find it difficult to park outside their homes, meaning they have to park a short walk from their house, or even on a different street.

Some people believe they would benefit from effectively "owning" the road in front of their house for parking purposes.

Some streets across the country already use resident only parking measures to limit congestion and parking stress for locals.

Streets where parking is an issue can lead to problems such as limited visibility when emerging from a driveway, and a higher potential for bumps and scrapes when trying to get in or out of tight spaces.

In residential areas these problems could be dangerous for children who live there and play outside.

However, even though some residents would like to see this change on their street and say goodbye to the unsightly van parked outside their window, there are doubts regarding its feasibility.

For flats without designated spaces or car parks, there would not be room for every resident to park immediately outside the building. People visiting friends and family would also be unable to park if the person they were visiting already had their car parked outside of their home, as they would not be allowed to park in front of anyone else’s house.

Nearly half (23% of the total vote) of the respondents who wish to "own" their curb space also said the idea would have to be dependent on where you live, as it is not feasible to apply as a blanket rule country-wide. Most suggested however that those living in suburbs, housing estates and larger villages would benefit from the idea.

In some cases, desperate residents have taken matters into their own hands by placing cones on the road outside their house, and moving them when they need to park their car there.

"Sadly, for those that do park on the road, parking outside your own house is a rare treat on many congested streets. While losing "your" space to an ugly van, again, is very frustrating, there are some tricky logistical issues that would need addressing before something like this could be implemented. There is a clear benefit to being able to see your vehicle – it provides peace of mind about the safety of your car. Regardless of where we park, we always need to park somewhere safe, give each other plenty of room to manoeuvre, and emerge slowly where there is limited visibility.”