Top Ten For Frank In Austria 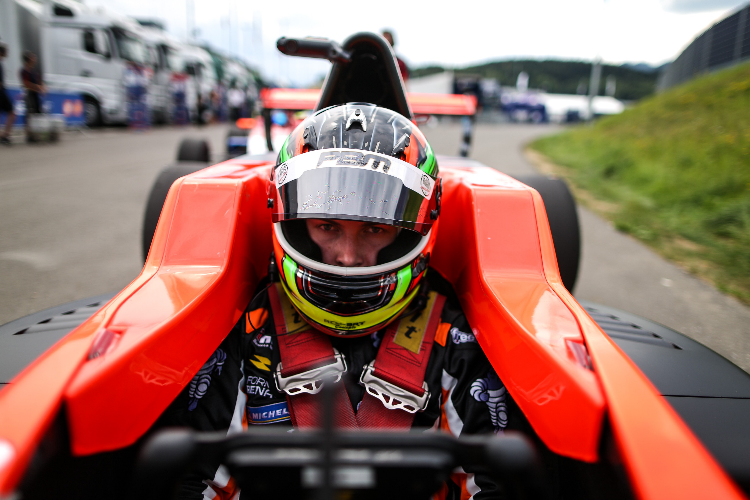 After a near two month break for the 2018 Formula Renault Eurocup Championship since the last round in Monaco in late May, it was back to business for Tech 1 Racing Team driver Frank Bird who was back in action at round five of the series at the Red Bull Ring in Austria at the weekend.

However, the 18-year-old Cumbrian-born driver originally from Penrith had been busy during the summer break contesting the Formula Renault Northern European Cup in the Paul Bird Motorsport, Be Wiser Insurance, Hager, Loco Energy Drink and Frank Bird Poultry-backed car, and which had seen him challenging for podium finishes.

Hoping to continue that great form into Austria, Frank had to contend with mixed weather conditions but despite his best efforts, he couldn’t replicate his front-running pace and after a 13th place in race one, he improved to 10th in race two to score more important points.

Frank Bird:  “The weekend started off quite well in practice, we had the pace but didn’t quite put it together. Q1 was OK and I qualified in P7 although I wasn’t totally happy with the set-up of the car. Q2 saw a damp track but it was drying and at one point I was up to fourth, but I hit a wet patch and ended up in the gravel which dropped me to 18th overall. I made a poor start in race one and lost my advantage but ended up 13th after some good battles. Race two was much better and I was in a big group battling for eighth throughout the race so to end up tenth was great and gave us more championship points. The team have been fantastic all weekend so thanks to them, my dad and our sponsors. We go to Spa-Francorchamps this weekend which is one of my favourite tracks.” 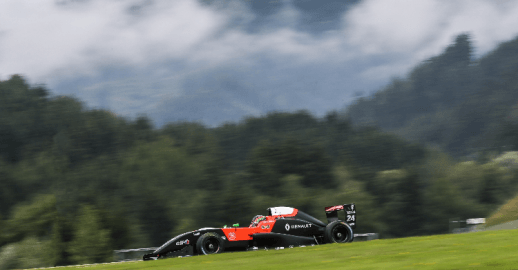 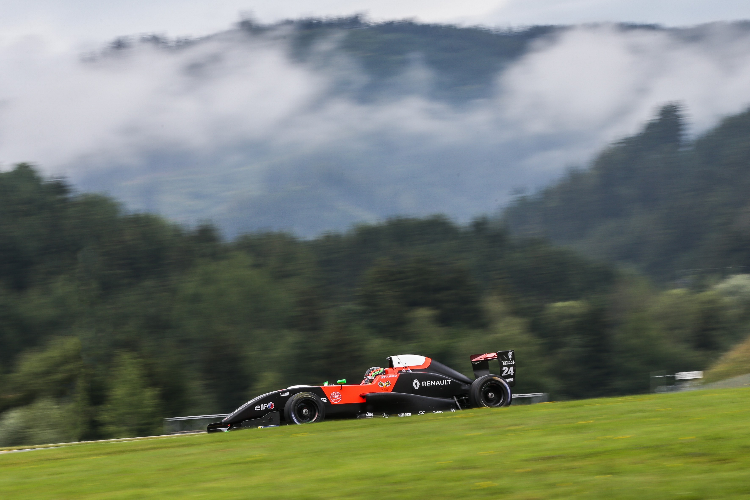