Under Surveillance: Over A Third of Motorists Have Dashcams 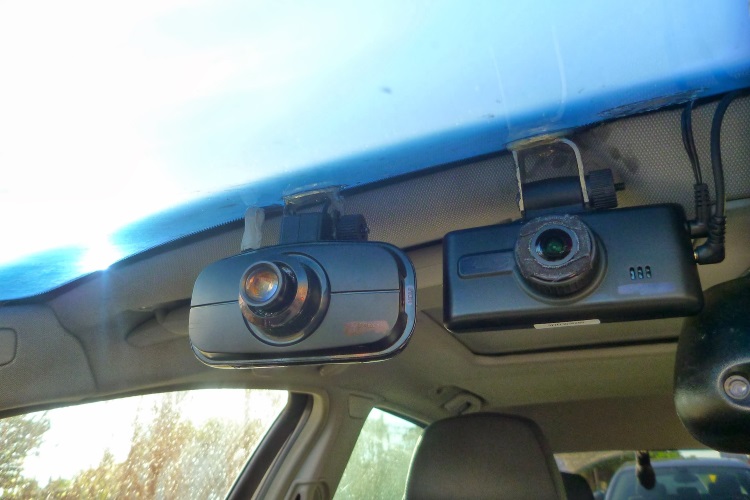 36% of motorists have some kind of dashboard camera in their car, a recent poll by Be Wiser Insurance has revealed.

The number of dashcams on the road might surprise some drivers. Many motorists may have believed that, aside from the police, they were driving "unobserved" – or at least unrecorded.

The availability of cheap camera technology and cheap digital storage has made dashboard cameras accessible for every driver.

Luckily, of those who did have a dashcam, the poll found that the vast majority (89%) of motorist have never needed to use the footage in court, for insurance purposes, or otherwise.

Just 2% of motorists have used their dash cam in court, while another 2% have used it for insurance purposes.

5% of respondents said that while they didn't have to use the footage in court, they managed to deter someone else from taking action against them – and that it defused tense situations where two bumpers had had an unfortunate encounter.

With the knowledge that other drivers are recording, a more civil attitude might bloom on the road – especially if there's a chance you'll end up on YouTube in a "driving shame" video.

Police forces across the country praise the use of dashboard cameras as it reduces the burdens placed on witnesses when it comes to prosecution.

"While it may initially be a shock that so many normal motorists are driving on the road recording everything they see, it's incredibly useful for motoring accidents where the driver's memory of an incident isn't perfect. Anything that keeps heated situations from boiling over, and reduces bad driving behaviour has to be considered a step forward."