Is Your Car Equipped For European Roads? 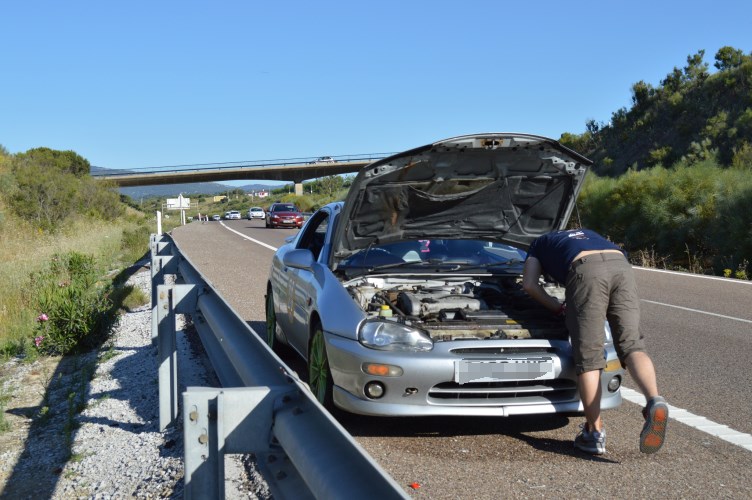 With the release of new car registrations this month, many motorists will be visiting the forecourt to pick up a new vehicle, and many of those will also be using their new car to drive in Europe. But how well-equipped are these new cars to meet regulations in the countries they are intended to be used in?

The 14 most popular countries among British motorists are Austria, Belgium, Croatia, Denmark, France, Germany, Ireland, Italy, Netherlands, Norway, Portugal, Spain, Sweden and Switzerland. Each of these countries has its own laws regarding the equipment you need to carry with you while driving. It is vital you check your destination country’s legislation shortly before you travel as changes may have been made since you last checked or visited.

For example in France, as of July 2012, you must carry a self-test breathalyser. Fines for not carrying a breathalyser were planned to be put in place the same year, but have now been postponed indefinitely.

In some countries you also need to carry a warning triangle and a reflective jacket to increase your visibility in case of a breakdown. A first aid kit is also compulsory in Austria and Croatia, and recommended in some other countries including Belgium, Denmark, Germany and Sweden.

In most European countries, headlamp adjustment is also compulsory. UK headlights are fitted in a certain way which means that when driving on the right hand side of the road, headlights will shine into oncoming traffic. To avoid this, beam converters must be fitted.

It is also compulsory to use your headlights at all times in Croatia, Denmark, Italy, Norway, Sweden and Switzerland.

Meanwhile in Spain, if you need to wear glasses you must carry a spare pair while driving, and in Germany it is illegal to drive without winter tyres at certain times of the year.

By contrast, in the UK there is no legal requirement to carry a first aid kit, reflective jacket or warning triangle. However, these may be practices that could help motorists to be safer and more prepared in case of accidents or breakdowns.

"Whether you are driving at home or abroad, it is important to be within the law and as safe as possible. Most breakdowns occur in December as winter puts an added strain on a vehicle’s battery, so it’s very possible that many people break down in low visibility or wintry conditions, making it all the more important to ensure you can be seen in the event of a breakdown."