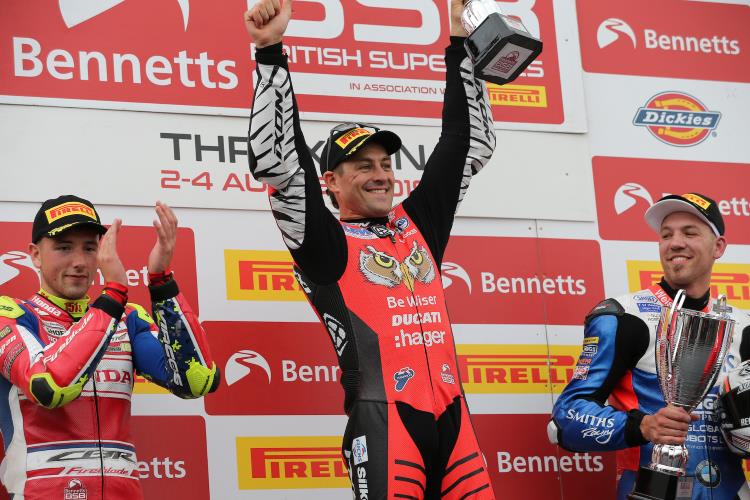 Round eight of the 2019 Bennetts British Superbike Championship heads for Cadwell Park in Lincolnshire this weekend with the Be Wiser Ducati team riders Scott Redding and Josh Brookes first and second in the standings.

Former MotoGP rider Redding and 2015 BSB champion Brookes have won 11 out of the 15 races so far this season for Paul Bird’s Penrith-based team aboard their respective factory-supported Be Wiser Ducati Panigale V4 Rs as they look to secure their title-deciding Showdown slots.

Gloucester ace Redding holds a 20 point advantage over his Australian team-mate having increased the gap back to third placed rider Tommy Bridewell but all will be looking to add to the Podium Points which they accrue for every podium finish, and will prove crucial come the final three meetings which comprise the Showdown.

However, Cadwell’s undulations and technical sections will prove a challenge for debutante Redding as he looks to add to his six victories so far this season whilst Brookes, who is famous for getting airborne over the unique Mountain part of the track, will be hoping to add to his fifth win which came at the previous round at Thruxton.

Scott Redding: “Cadwell is a totally different prospect to the last round at Thruxton, going from the widest on the BSB calendar to the narrowest but I’m confident I can get my head around that quickly. I’m looking forward to racing there, it looks great fun and I know the crowd will be massive. I did a track day earlier in the season and really enjoyed it so I feel we can be strong. But as normal it will be one step at a time, work on the details and get comfortable on the bike and then press forward to try to fight for podiums."

Josh Brookes:“Setting a bike up for Cadwell is always a compromise as you have the jump and the really tight stuff where you need one setting, then the flat-out straights and fast corners where you ideally need another setting. Remember this is a brand-new bike and I’m not sure how it will perform until we get some laps under our belt and get the sort of race set-up we will need to challenge for wins. But I always enjoy racing there and do my best to try to put on a show over the Mountain for the fans!”

Johnny Mowatt, Team Co-ordinator: “This is an important weekend for Be Wiser Ducati as both Scott and Josh should qualify for the Showdown and that’s vital if we are to challenge for the title. But Cadwell Park is a very tough track and whereas Josh has lots of experience and success around there, Scott really is on a steep learning curve as it’s totally unique. But the plan is to work straight from the off and get the riders and bikes up to speed as quickly as we can, so we maintain our positions in the championship and add to our 11 wins this season hopefully.” 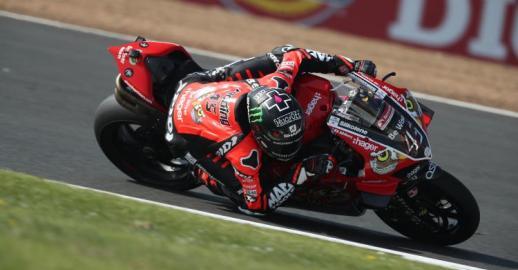 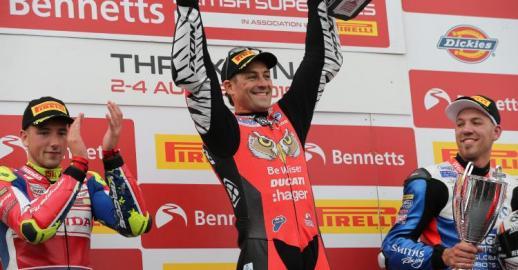 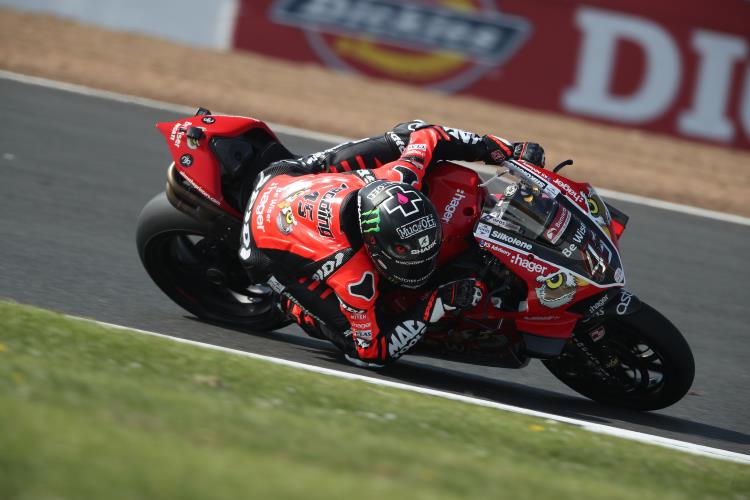