Be Wiser Ducati Swoop for Jessop and McGuinness 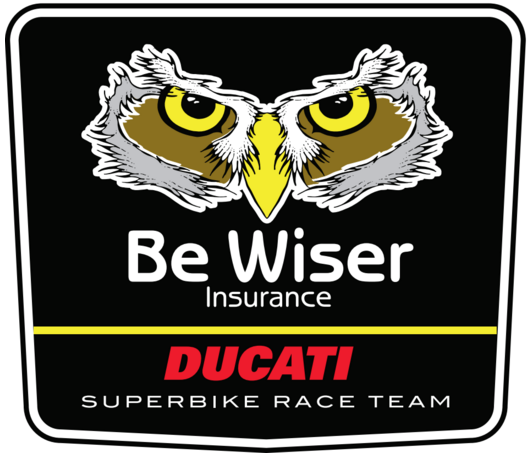 The Penrith based team will travel to the Guia Circuit in the former Portuguese colony of Macau, China, situated approximately 35 miles south west of Hong Kong on the South China Sea.  After Be Wiser Ducati’s Glenn Irwin claimed victory in the 2017 rendition of the Macau GP the team will look to defend their crown this time around with a 2-pronged attack in the form of 32 year old Somerset born Martin Jessopp and 46 year old Lancastrian John McGuinness.

McGuinness has 23 Isle of Man TT wins to his name to date, second only to the late Joey Dunlop, with a total of 46 TT podium finishes and a raft of other motorcycle racing titles under his belt including the Macau GP itself in 2001. This trip will see a reunion between John McGuinness and Paul Bird’s PBM team having previously tasted success together both on the Isle of Man and in Macau. Jessopp joins the Cumbrian outfit from fellow British Superbike Championship competitors Riders BMW but is no stranger to the East Asian street circuit with two 2nd place finishes here himself.

The Macau GP is steeped in history and is famous for being the only street racing event in which both cars and motorcycles compete at the same event, although not on track at the same time.  The 6.12km (3.8mile) circuit twists and turns through the streets of Macau in much the same fashion as the more recognisable Monaco GP with tight bends, fast straights and narrow roads, some as small as only 7 meters wide in places. It is regarded as one of the most challenging circuits in the world.