Brookes And Redding Confident Ahead Of Oulton 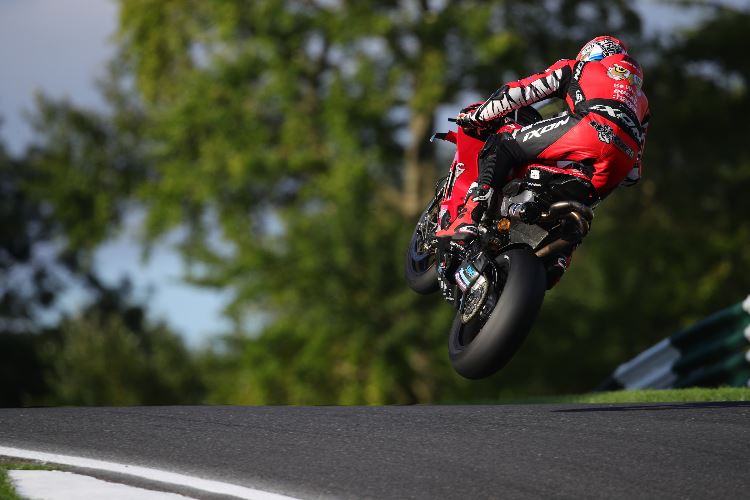 The ninth round of the 2019 Bennetts British Superbike Championship takes place at Oulton Park in Cheshire this weekend with Be Wiser Ducati team riders Josh Brookes and Scott Redding looking to assert their authority at the head of the standings.

2015 BSB champion Brookes took over the lead in the series for the first time this season following a superb victory in race two at Cadwell Park three weeks ago to add to his second place in the opening race aboard the factory-supported Be Wiser Ducati Panigale V4 R.

It was the Australian’s sixth win of the year and cemented his place in the title-deciding Showdown meaning this weekend’s triple-header is the final chance to add to his all-important Podium Points tally which currently stands at 40.

Indeed, the omens are good as Brookes did the double on the earlier visit to Oulton Park back in May for Paul Bird’s Lake District-based team and will be hoping for a repeat at the team’s local round.

As for former MotoGP rider Redding, who runs second in the title race behind his team-mate, he will look to get back to winning ways after a disappointing round at Cadwell Park when he just missed the podium in race one before being taken out by another rider in the second race.

Despite his disappointment, the Gloucestershire ace also secured his Showdown place and is just 12 points down on Brookes but significantly, has 38 Podium Points, just two adrift of his rival and he too has six victories to his credit.

And what’s more, Redding will have the unique distinction of racing the Be Wiser Ducati on a track where he has previously competed on the Superbike, taking a fourth and fifth place on his debut back in May. He too knows the importance of the three races over the weekend so will be looking to maximise his experience from earlier in the season as he bids to become the first Bennetts BSB rookie to lift the crown.

Josh Brookes:  “This is a very important round because as well as the three races, it’s the final chance to score some big Podium Points to take into the Showdown. It’s also an opportunity to carry some momentum into the final three rounds if results go our way again. My plan is to continue where I left off in May and that’s to continue winning. I’m looking for a repeat performance and obviously my confidence is high. I feel I’m riding well, and the team are doing a great job, so we need to maintain that performance.”

Scott Redding:  “Going back to Oulton Park will be good for me as I enjoyed it earlier this season and we gained a lot of information. The plan is to improve on those results as I now know a little bit more of what to expect and it’s a lot later in the season, so I’ve got more knowledge of the bike and the team. I’m feeling pretty confident, I know there are a couple of places we need to work on but there’s a title to be won so it’s a case of full send this weekend.”

Johnny Mowatt, Team Co-ordinator:  “We achieved our initial goal this season of getting both riders into the Showdown which we did at the previous round so as far as that is concerned, the pressure is off us this weekend. But both riders know it’s their last chance to add to their Podium Points which will prove crucial in the final three rounds so that’s the priority and you only score them if you climb the podium. Josh’s record speaks for itself at Oulton and with the data we acquired from Scott earlier in the season, that will prove invaluable. We have 12 wins so far this season and we hope to add to those, especially as this is the team’s local round.”

There is live action on television with Datatag Extreme Qualifying on Saturday as well as the opening race at 16.15 along with both of Sunday’s races screened live also on Eurosport between 13:00 and 18:00 with highlights throughout the week repeated on both Eurosport and ITV4. 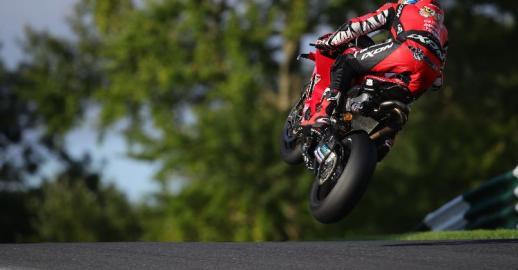 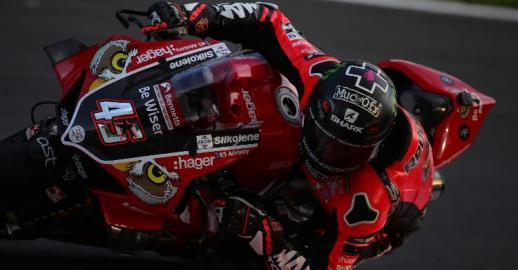 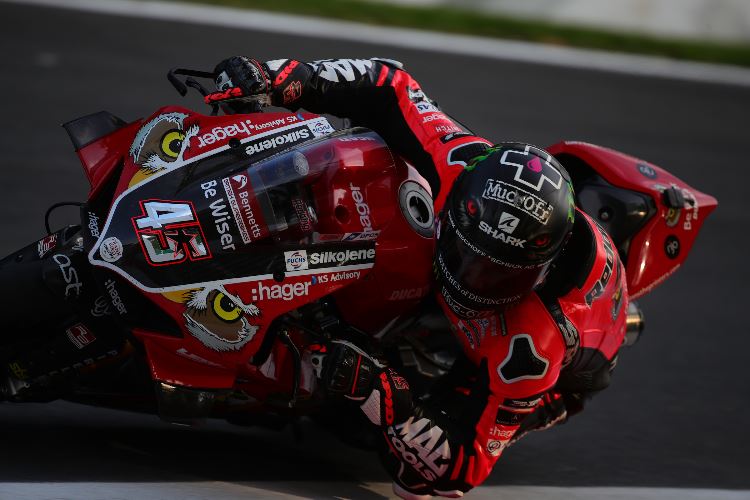