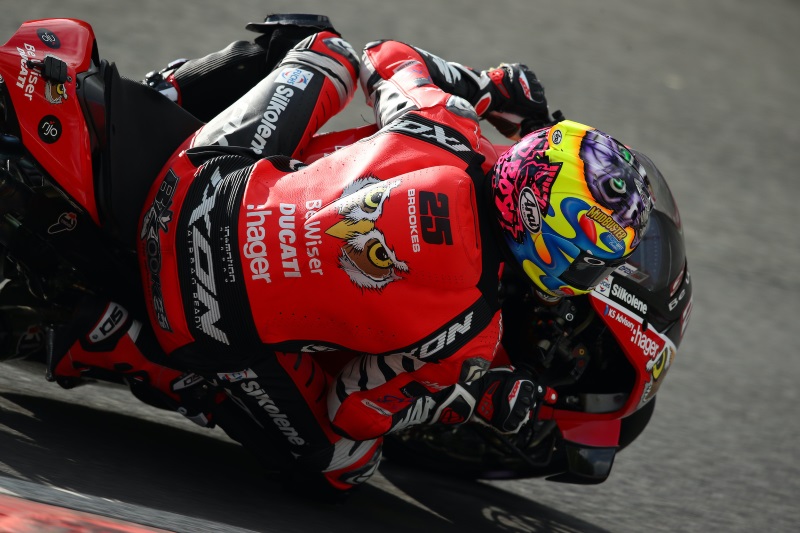 The fight for the 2019 Bennetts British Superbike Championship will go to the final day of the season with it set to be a battle between the Be Wiser Ducati riders Scott Redding and Josh Brookes following today’s opening race at Brands Hatch.

Having scorched to his fifth pole position of the season aboard his factory-supported Be Wiser Ducati V4 R, Aussie Brookes trailed rival Redding by 28 points coming into the final triple-header so knew he had to get the better of his team-mate from the off.

Brookes promptly did just that as Redding suffered a technical problem midway through the Datatag Extreme Qualifying session and subsequently had a lot of work to do from ninth on the grid.

In the race, Brookes immediately grabbed the lead, but Redding dropped back to 11th with the Gloucester rider having an uphill task to claw back the lost ground. He’d worked his way up to seventh when the race was stopped on lap seven due to a three-bike crash which left oil on the track.

The 12-lap re-start saw Brookes again grab the lead from the outset and a stunning first lap gave him a 1.2 second lead over fellow Ducati rider Tommy Bridewell. Redding was back in eighth but was soon up to sixth and part of a four-rider battle for fourth.

Brookes saw his advantage over Bridewell brought down to half a second at half-race distance but he responded in perfect style and, with a succession of fastest laps, he ran out victor by a commanding 2.2s for his eighth win of the season and 15th around the Brands Hatch GP track.

Redding, meanwhile, picked off the riders in front of him one by one and having moved up to fourth on lap eight, he overhauled Christian Iddon a lap later and duly crossed the line in third place to maintain his lead in the championship standings, albeit by the slightly reduced margin of 19 points. With two races and 50 points up for grabs in tomorrow’s two races, either Redding or Brookes will be crowned champion as no other rider can win the title.

Josh Brookes: “Qualifying couldn’t have gone any better for me with pole position and Scott hitting trouble and ending up ninth so it put me in the ideal place ahead of the race. The red flag probably worked against me, so things balanced themselves out and I just focused on trying to win the race. It’s all I can do and everything else is out of my hands but it wasn’t the easiest of races as the track was quite tricky and the sun was low in the sky so it took a while for me to feel comfortable and get into a rhythm. Once I got that, I felt more confident with the bike and the track conditions and was able to pull away, so I’ll simply try to do the same again tomorrow.”

Scott Redding: “It hasn’t been the easiest of days so I’m quite happy to end it with third place. 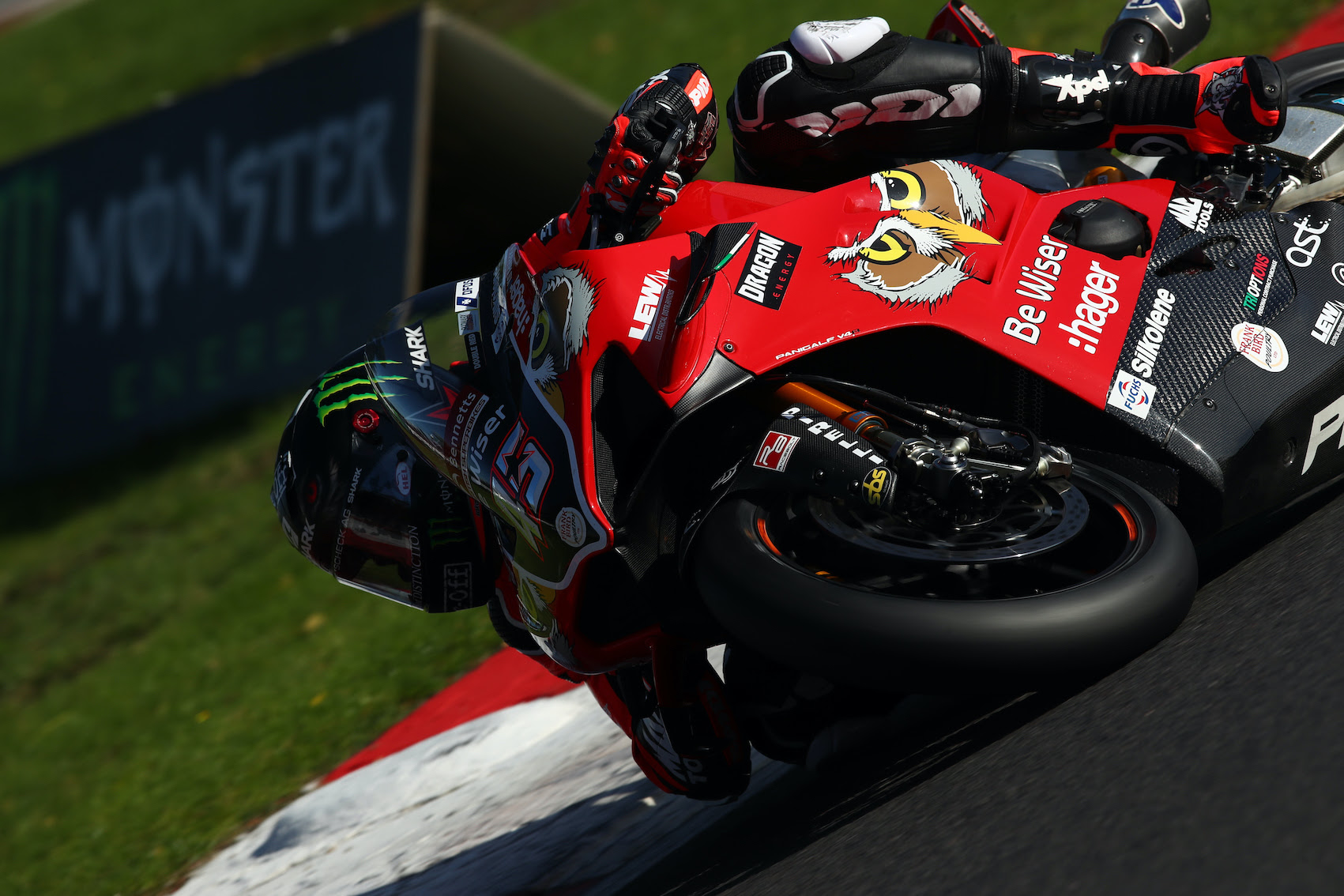 Qualifying was difficult and starting ninth was far from ideal and I made it hard for myself in the first part when I lost a lot of ground and used a lot of the tyre trying to close the gap. In the re-start, I struggled off the line once more and it took me a while to get through the pack and third was the best I could do. I had the pace to run with the leaders, but I need to get away with them at the start, so I’ll be hoping for an easier day at the office tomorrow.”

Johnny Mowatt, Team Co-ordinator: “We’re more than happy with how today’s gone and with qualifying being our first real run in the dry, it was important for both riders to hit the ground running in terms of set-up which is exactly what they did. Josh topped every session and took a fine pole position, but Scott unfortunately had a technical issue and was left with a lot of work to do. Josh’s only goal coming into the weekend was to go for race wins and, for him, it was definitely a case of mission accomplished. The red flag helped Scott a bit otherwise it would have been a major challenge from where he was but to win a championship you need a bit of luck and perhaps that was his there. It was a good 1-3 and PBM are guaranteed the championship now but we’ll keep our feet on the ground, hope for good weather and look to secure first and second in the championship.” 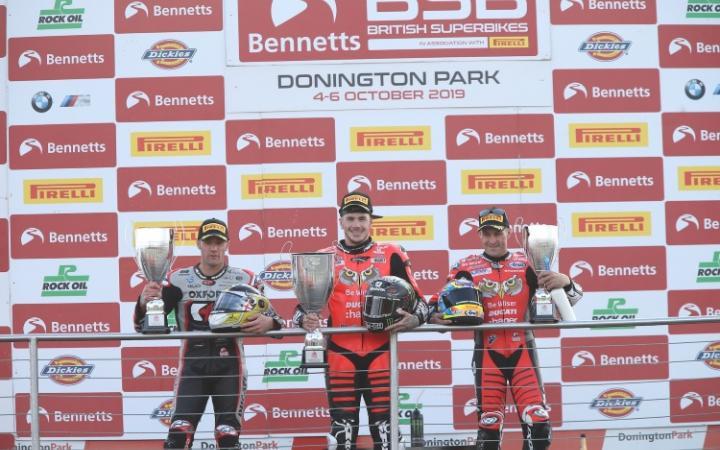