Donington Destiny For Redding And Brookes 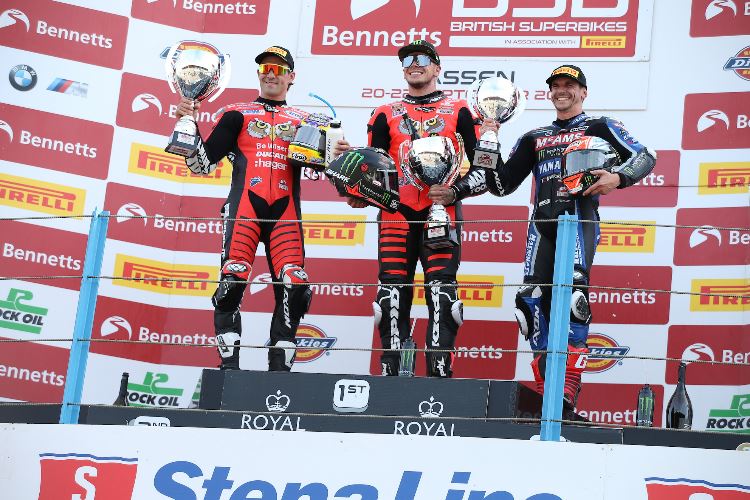 The penultimate round of the 2019 Bennetts British Superbike Championship heads back to Donington Park this weekend with the Be Wiser Ducati pairing of Scott Redding and Josh Brookes confident as they occupy the first two positions in the standings for Paul Bird’s Penrith-based team.

Ex MotoGP star Redding opened up a 14-point gap over his team-mate and title rival Brookes following a sensational double victory at Assen in the opening round of the Showdown and returns to the Donington Park GP circuit which was the scene of his first ever Grand Prix win back in 2008.

Then, the fresh-faced 15 year old won the 125cc British Grand Prix and upon his return earlier this year in BSB, the now 26 year old from Gloucester swept all before him to record a triple victory on the National track to set up his title challenge.

With nine wins to his credit aboard the factory-supported Be Wiser Ducati Panigale V4 R, Redding is hot favourite to add to his tally with only three races remaining following the conclusion of action this weekend.

One rider determined he’s not going to get his own way again is Australian Brookes who will be hoping to add to his seven victories so far this season. The 36-year-old former BSB champion has led the series in the second half of the season but relinquished a little ground to Redding with a second and fourth place finish over at the Dutch track last weekend.

Brookes, who did the double at Donington Park back in 2012, set pole position on the National track back in May but couldn’t muster a podium so will be aiming to rectify that in order to close the gap to Redding heading into the Brands Hatch finale later this month.

Significantly, both riders have won World Championship races at Donington Park in the past with Brookes winning the European round of the World Supersport Championship in 2008 with Redding rewriting the history books all round with his stunning GP victory in the same year.

Scott Redding:  “Donington Park is a special place for me and I’m really looking forward to racing there this weekend on the full GP circuit. Hopefully the weather will be good, and I can build on the lead I gained at Assen.  Doing the treble there last time on the National track was brilliant and I’ve always gone better the second time I’ve visited somewhere this year, so the plan is to pull everything together and take a decent lead with me into the final round at Brands Hatch.”

Josh Brookes: “This weekend at Donington Park has become a very important round now as depending on what happens, it could make or break the championship for me and the other riders. I’ll be giving it everything as I need to recover the points lost at Assen because if I don’t, then that makes things a lot more difficult. I’m confident that I can get the results, especially after not doing myself justice after the crash hindered me there last time. But it’s not going to be easy as every rider on the grid is looking to prove themselves.”

Johnny Mowatt, Team Co-ordinator:  “It was great for Scott to get the double win at Assen and after his performance at Donington earlier in the season with the triple victory, he really is brimming with confidence and will take some stopping. But we all know how quickly things can change and the other riders, including Josh, will be hoping to make up ground as the rounds are running out. Despite setting pole position, Josh didn’t get the results he deserved at Donington in the earlier meeting this season, so he’ll be hoping to put that right and take the battle with Scott right into the final round at Brands Hatch.” 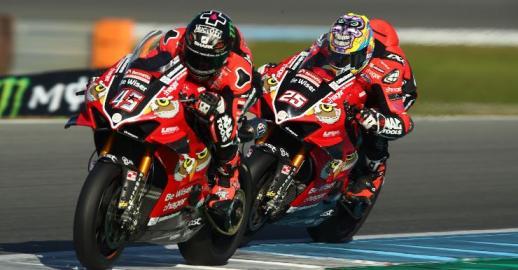 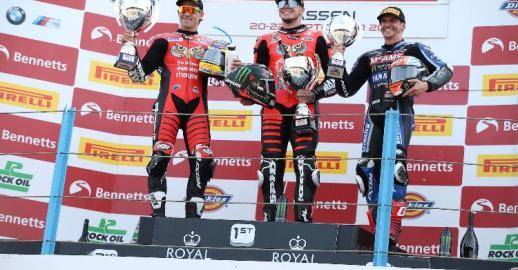 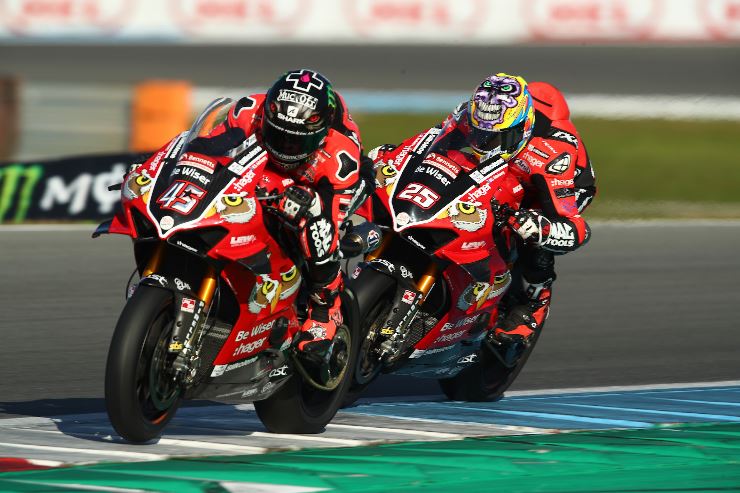