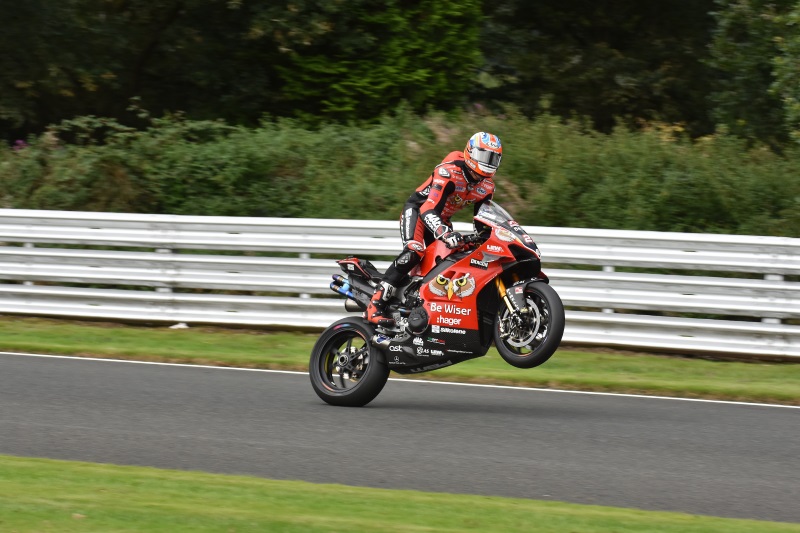 Be Wiser Ducati’s Josh Brookes got round nine of the Bennetts British Superbike Championship at Oulton Park underway in fine style today when he followed up his double at the Cheshire track earlier in the season with his seventh win of the series to extend his championship lead.

And making it a good day for Paul Bird’s team, there was further joy for the Penrith-based squad at their local circuit with team-mate Scott Redding joining him on the podium in third.

Both riders had enjoyed productive practice sessions on the factory-backed Be Wiser Ducati Panigale V4 R with Australian Brookes quickest in both of the dry sessions, the second of which saw him lap comfortably inside the lap record, whilst Gloucestershire’s Redding wasn’t too far behind in fourth overall.

It meant both of them were in confident mood ahead of this lunchtime’s Datatag Extreme Qualifying session which would determine the grid for the opening race later in the afternoon. Both riders successfully made it through to the final Q3 section but it was a scintillating lap of 1m 33.939s from Brookes, which was half a second inside the lap record, that saw him claim his fourth pole position of the season, two places ahead of Redding who completed the front row.

Conditions were again good for the 18-lap race later in the day but the first attempt at running the race was stopped after four laps due to a number of incidents. Cut to 14 laps, the re-start saw the two riders suffer differing fortunes as Brookes grabbed the lead whilst Redding slipped back to seventh.

Two groups quickly emerged with Brookes battling with Tommy Bridewell and Bradley Ray and Redding dicing with Danny Buchan, Christian Iddon and Jason O’Halloran with both ultimately coming out on top of their respective battles.

Bridewell had taken the lead from Josh before hitting trouble on the sixth lap and, after then successfully seeing off the challenge of Ray, Brookes swept to his seventh win of the season by almost five seconds. Redding, meanwhile, soon got into his rhythm and picked the riders off in front of him one by one to take third place and the final position on the podium.

Josh Brookes:  “My lap in qualifying was a personal best so I’m pleased that I’m still improving, and the bike was being kind, working like I want it to work. The stop-start race was difficult as it’s hard to manage the tyres in that situation whilst both Tommy and Brad were riding really well, and I had to push really hard. Unfortunately for Tommy, he went out, so I dug deep and managed to break Brad’s challenge and with every point being critical at this stage of the season it’s great to take another win.”

Scott Redding:  “Being on the front row was a massive help today and it helped me feel more relaxed and 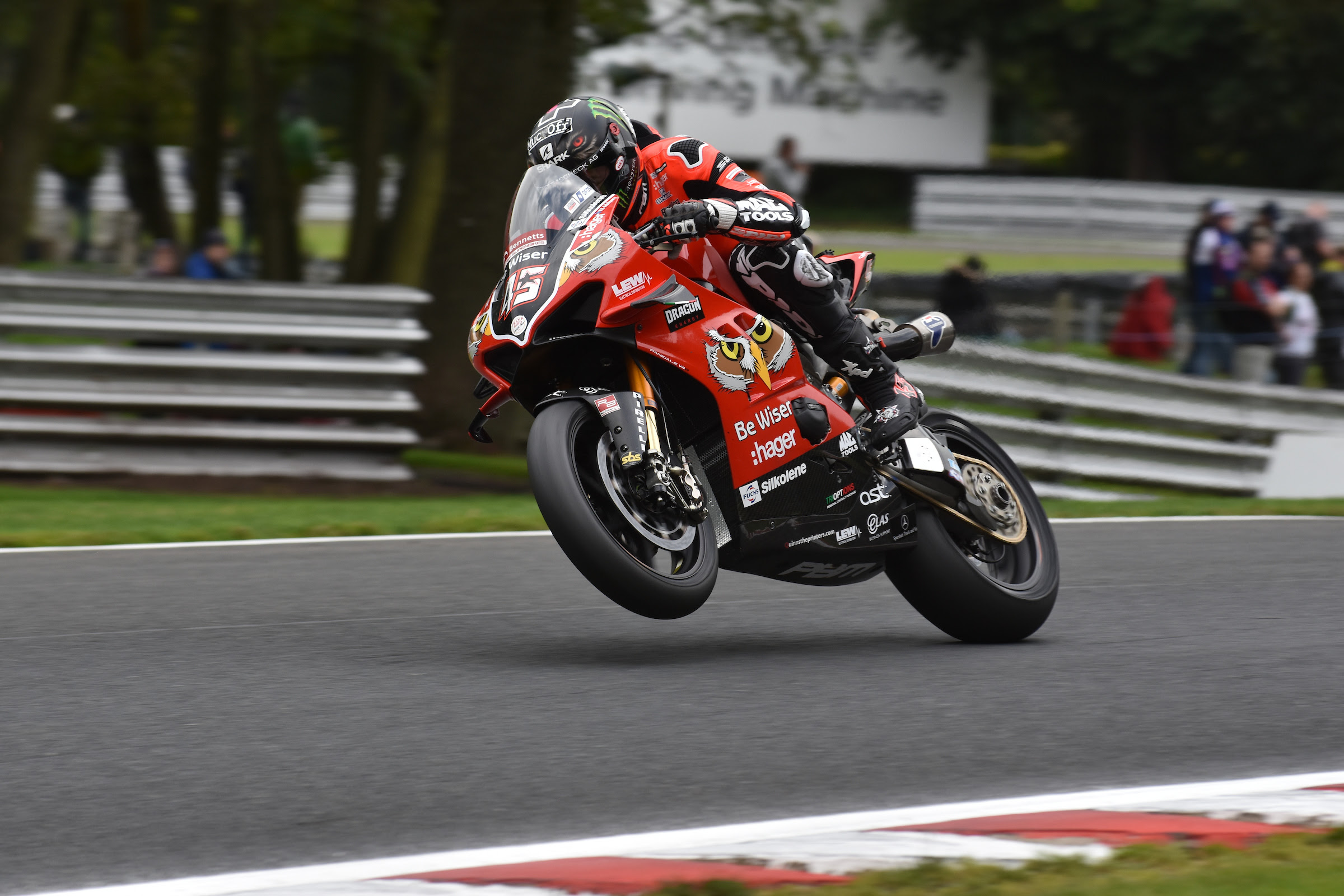 more confident going into the race where I felt really good especially in the first start. The grip felt good and I thought I could go with the front guys but on the re-start, I had to roll off going into the first corner and lost ground. I was also struggling with the rear tyre and it was hard to know how hard to push but once I got into my rhythm and could run my own lines, I was able to move forward and it’s good to take my first podium at Oulton.”

Johnny Mowatt, Team Co-ordinator:  “It’s always challenging having a race on Saturday so soon after qualifying and it’s vital not to have any crashes so you can put yourself in the best possible position. From that point of view, it worked out well for us and the race ended up with another win for PBM Be Wiser Ducati and vital podium points for both riders which has allowed us to open up a bit of a gap over the other riders. Both riders are in a good position for tomorrow’s first race and we’ll be looking for similar results in the two races.”