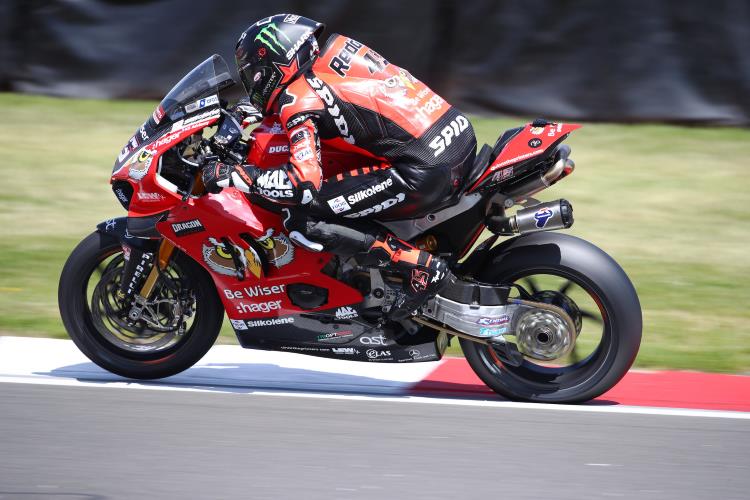 With five wins on the bounce between them, the Be Wiser Ducati pairing of Scott Redding and Josh Brookes head for round four of the 2019 Bennetts British Superbike Championship at Brands Hatch this weekend in confident mood.

Redding was the darling of Donington Park at the previous round when the ex-MotoGP star won all three races to establish himself at the top of the standings. And it was Aussie ace Brookes who took the double victory at the round prior to that at Oulton Park meaning they are the men to beat around the famous Kent track.

And whereas four-times GP winner Redding, from Quedgeley in Gloucestershire, has never raced at Brands Hatch, team-mate Brookes, from Bringelly in New South Wales, has a fantastic record over the years which included doing the double last year and being crowned ‘King of Brands’ for the second time in his career.

Donington Park didn’t quite go to plan for 36-year-old Brookes, who currently occupies fourth in the title race aboard the factory-supported Be Wiser Ducati Panigale V4 R, so he’ll be keen to add to his dozen GP track victories with 26-year-old Redding confident he can add more silverware to his collection for Paul Bird’s Lake District-based team.

Scott Redding: “There’s no pressure on me as I’ve led the World Championship before and being the series leader means nothing at this stage. Although I’ve never raced at Brands Hatch, I’m feeling confident, but I know I must be as fast as possible as soon as possible this weekend. The Be Wiser Ducati is great, and it helped with me knowing Donington as I could focus more on my riding and getting the bike working better. Once I’m dialled in, I feel I can challenge for podiums and if you’re doing that in BSB, you can go for the wins too. It’s a different prospect to the last round but I’m excited so let’s get cracked on.”

Josh Brookes: “I’m looking forward to racing at Brands Hatch as it’s a track I’ve had a lot of success at in the past and I really enjoy riding there. The Be Wiser Ducati is fantastic, but we are always looking for improvements which I’m striving for to make me totally in my comfort zone. We are so close and just need to pinpoint the final few changes to it being exactly how I want it and with me knowing Brands Hatch like I do; this weekend should allow me to do that.”

Johnny Mowatt, Team Co-ordinator: “Winning the last five BSB races on the trot is fantastic for the team but it does raise the pressure a little bit. Despite his lack of experience in BSB, Scott is learning all the time and he was a class apart at Donington. Meanwhile, Josh’s record speaks for itself around the Brands Hatch GP track with 12 wins so far and he did the double at this meeting last year so hopefully we can get both riders challenging for the podium at least. If we do that, there’s no reason we can’t continue our winning run.” 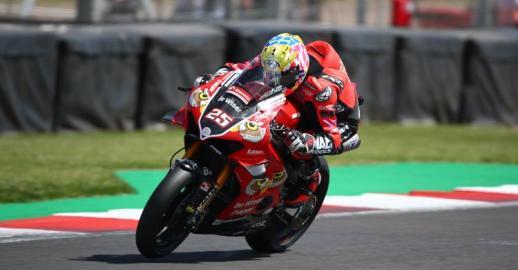 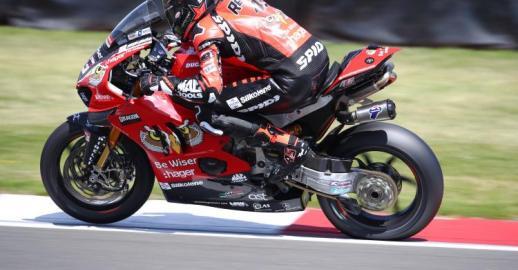 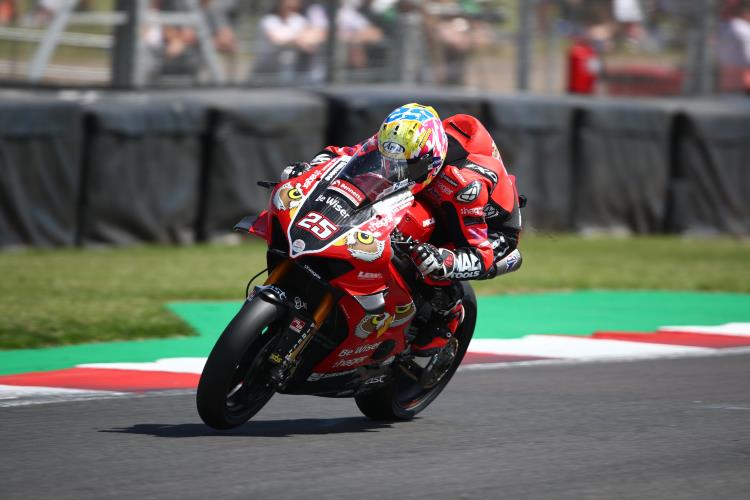