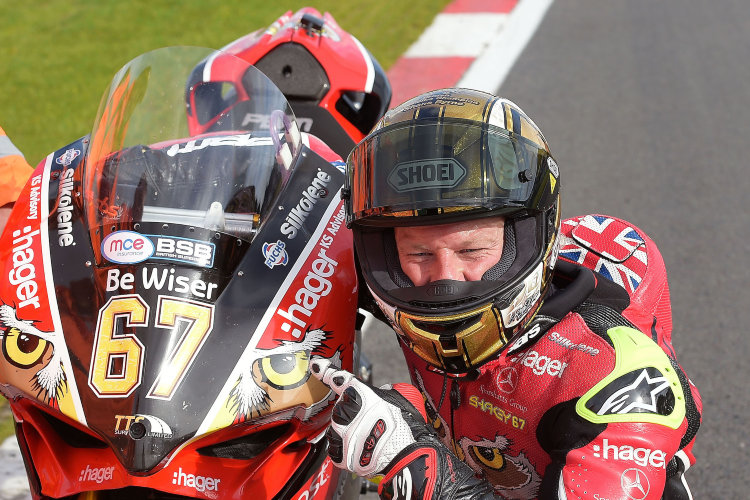 After yesterday’s heroics where the 39-year-old Londoner increased his advantage to 27 points after main rival Leon Haslam crashed out in the wet conditions, heavy morning rain had left the 2.4-mile Kent GP circuit extremely damp but a dry line had appeared by the time the opening 20-lap race got underway although Shakey found himself running on the edge of the top ten on the factory backed Be Wiser Ducati Panigale R.

Keeping title rival Haslam in his sights, with just three laps to go, he overhauled team-mate Glenn Irwin for seventh and with Christian Iddon retiring on the penultimate lap, he moved up to sixth, one place behind Haslam. That was how they finished and the result clinched Shakey the 2016 MCE British Superbike Championship. Irwin, third in the opening race on Saturday on the Be Wiser Ducati Panigale R, ran in the top five for much of the race and although he was overhauled by Byrne and Haslam in the closing stages, he hung on for seventh to back up his third place of the previous day.

The third and final race of 2016 was only four laps old when it was red flagged due to an oil spillage, eventually getting underway again over the shorter distance of 10 laps. Shakey was back in eighth at the end of the first lap but by half race distance he was up to fifth and that became fourth with just three laps to go. The penultimate lap saw him up to third to eventually claim the final podium position to end his season and eventually win the championship by 29 points.

For 26-year-old Ulsterman Irwin, 17th wasn’t how he wanted his year to end but a poor start saw him close to the back of the field and although he made a few overtaking manoeuvres, the short race distance meant he was unable to climb any higher but 12th place overall was a good result in his rookie BSB year.

The result saw Byrne add to the titles he won in 2003, 2008, 2012 and 2014 and his result was enhanced by Paul Bird’s Penrith-based team taking their fifth BSB title too, adding the four of Shakey’s to the one won by Steve Hislop in 2002 to become the most successful team in the history of the championship.

Shane Byrne: “I must admit, it’s a strange feeling to have won the championship with a sixth place finish but to do so with a new manufacturer is a massive achievement for both myself and the team. The conditions in the first race today were very tricky and the bike was strong in the wet part of the track and not so strong in the other parts so it made it very difficult to overtake. Leon came by and I realised I needed to keep one place behind him to clinch the title and whilst he pulled away initially, he gradually came back to me and we got the job done. Winning my fifth title will probably sink in later and it’s certainly a weight off my shoulders and whilst I was desperate to end with a win, we signed off with a podium. The whole Be Wiser Ducati team have worked incredibly hard all season long so a massive thank you to them especially my crew chief Giovanni, and team of Kev and Sam.”

Glenn Irwin: “The second race today wasn’t how I wanted to end the year but I made a horrendous start and with it being such a short race there was no time to do anything. The race earlier in the day was a lot better and overall it’s been a good year. It’s been tough at times without doubt but I’ve learnt a lot and made good progress whilst I haven’t had many DNFs or made too many mistakes. I’ve really enjoyed myself so a big thank you to the whole Be Wiser Ducati team, Paul Bird Motorsport and all my sponsors.”

Paul Bird, Team Owner: “To win our fifth title and become the most successful team ever in BSB means a lot to us especially with Ducati coming back with us after a long time away. It’s hard to find the words at present to describe just what we’ve achieved and for once I’m speechless! Conditions were difficult all weekend but you just have to deal with them and Shakey obviously showed his class once more. He knew what he needed to do, didn’t panic and delivered exactly what he had to. Glenn had a late season flurry of results and got his confidence back so it’s good to see him have a solid debut season in BSB.” 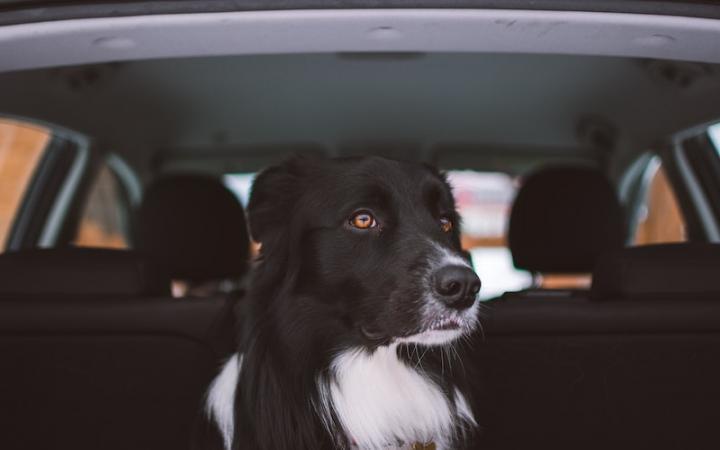 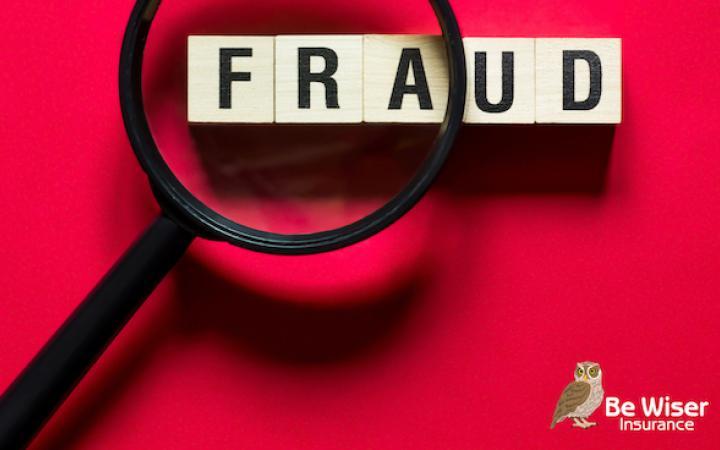