History Making 1-2 For Byrne And Irwin At Oulton Park 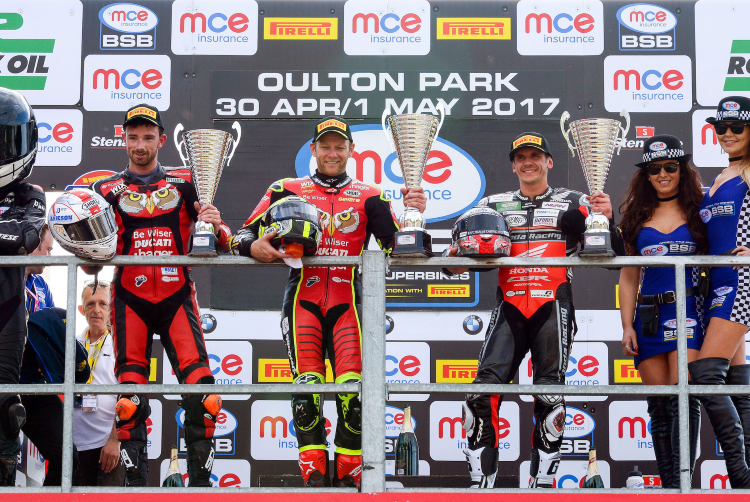 The Be Wiser Ducati team got their 2017 MCE British Superbike Championship challenge firmly up and running at Oulton Park today with a triple podium celebration including an historic one-two finish in a dramatic second race for the Penrith-based team.

After a disappointing opening couple of rounds which had seen defending champion Shane ‘Shakey’ Byrne not score a podium finish, he bounced back in fine style with not only a pole position on the factory-backed Be Wiser Ducati Panigale R, but a superb second place finish in the opening race to kick start his season.

The five times champion from Sittingbourne shadowed series leader Leon Haslam throughout the 18-lap race, with barely half a second between them, but after a couple of lurid slides and missed gear changes towards the end of the race, Byrne settled for a safe runner-up place and with it his first podium of 2017.

Team-mate Irwin, meanwhile, was running strongly for much of the opening race although he dropped back towards the end. Occupying fifth position for the first half of the race, the Carrickfergus rider looked like he’d challenge for the podium but he struggled in the closing stages and ended up back in ninth.

With a podium in the bag, Byrne was brimful of confidence for the day’s second race and from the front row, after a few laps weighing up the opposition, he shot into the lead and was never headed. Shakey gradually pulled out an advantage over James Ellison and Leon Haslam behind him when the pair had a coming together which caused Haslam to crash and Ellison to retire.

That allowed Byrne to cruise to his first victory of the season and with it, his 78th career win whilst his rivals' demise allowed Irwin to seize his opportunity. The Ulsterman sensed a podium and put in a fantastic effort in the last couple of laps, he managed to bring the second Be Wiser Ducati Panigale home in a sensational second place to record a first ever 1-2 for Paul Bird’s team and their long association with Ducati.

The feat matched Byrne and team-mate Stuart Easton’s exploits on PBM Kawasaki machinery a couple of years ago at Knockhill but significantly, this weekend confirmed that both Byrne and Irwin are genuine title contenders with both riders in the top seven of the standings.

Shane Byrne: “I was very conscious of having hardly any points and no podium credits coming into this weekend and although Leon was setting a very good pace, for two thirds of the first race I was happy to sit with him. In the end, it was getting a bit hairy and I really needed the points so settled for second. If I’d have pushed any harder, I’d have been upside down! We made a few changes to the bike in between races and I changed my line going into Hizzy’s and everything finally came together. I thought the tyres might drop off towards the end and it took me a while to work out what had happened to Leon and James when my lead shot up but once I had, I was able to bring the bike home. We’ve had the speed the whole time and have just been unlucky so, hopefully, all of our bad luck is behind us now and we can start winning more races and claw back the podium credits.”

Glenn Irwin: “Both races were tough but for different reasons and although I had the pace in the first race I wasn’t able to make a pass or attack like I wanted. The team worked really hard between the two races and the bike in the second race was an absolute dream. It took me a while to get my confidence and I was nearly in the campsite on one occasion when I ran wide at turn one but I regrouped and picked them off one by one. It was tough battling with such a big group of riders but I’m over the moon with second.”

Phil Borley, Technical Director: “We’re glad to see that Leon was OK after his big second race crash but for us, it’s great to get our first win of the year and our first double podium since returning to Ducati and first as a team since 2015. It was vital we had a strong weekend after a difficult start to the season and right from the outset both riders were on the pace. Shane obviously put in two great rides to get back onto the podium and onto the top step and although Glenn was slightly disappointed with his first race result, he put in a really impressive ride second time around. Both riders have taken a good haul of points and it’s good to go into the BSB break with the riders sitting in fifth and seventh in the championship table.” 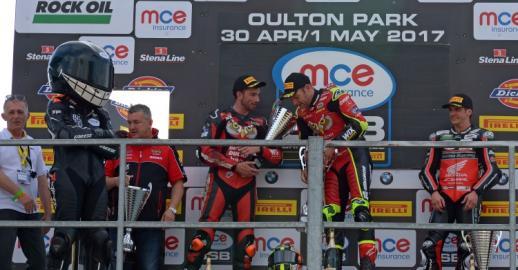 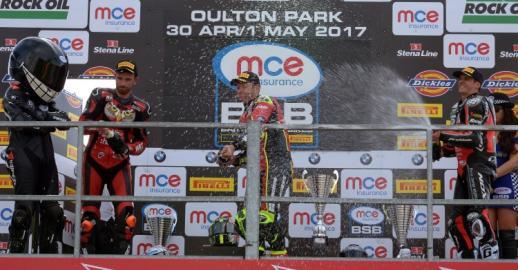 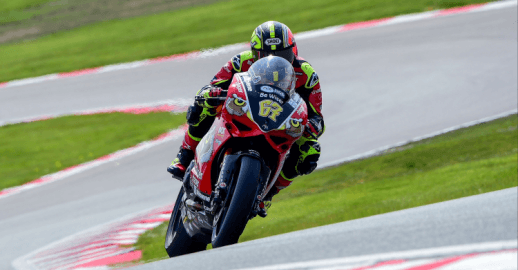 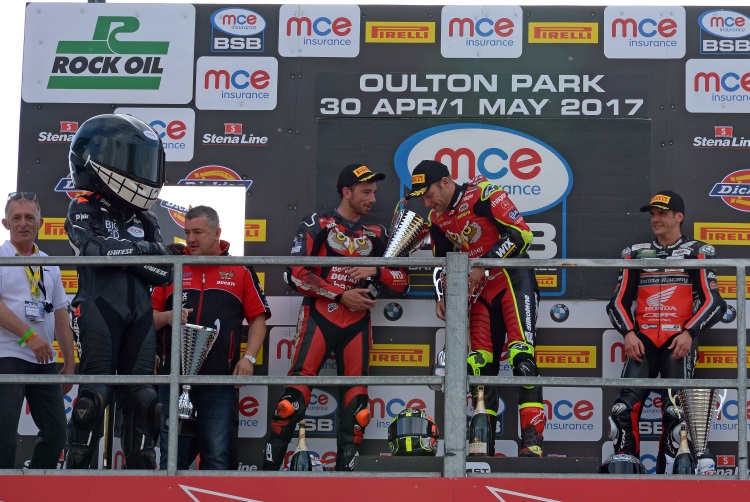 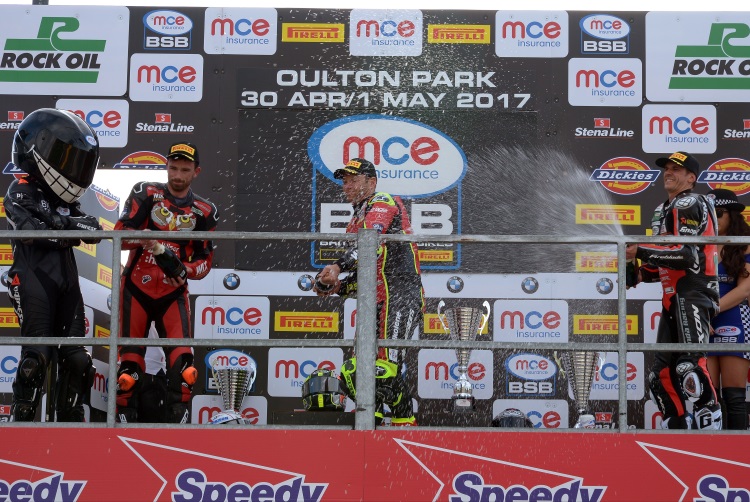 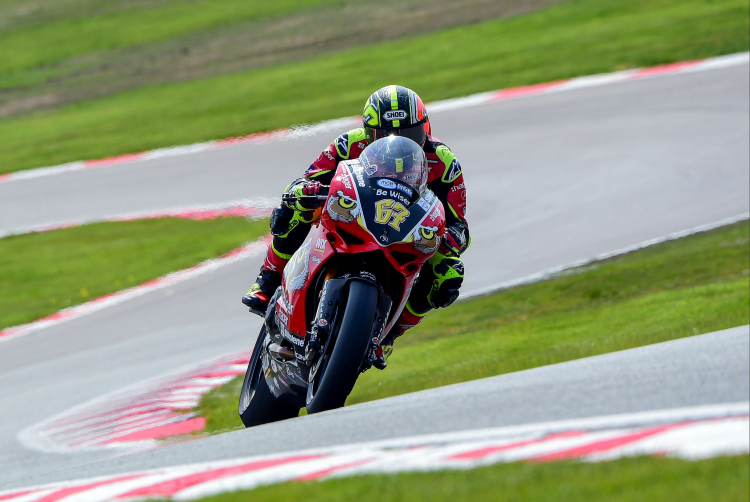