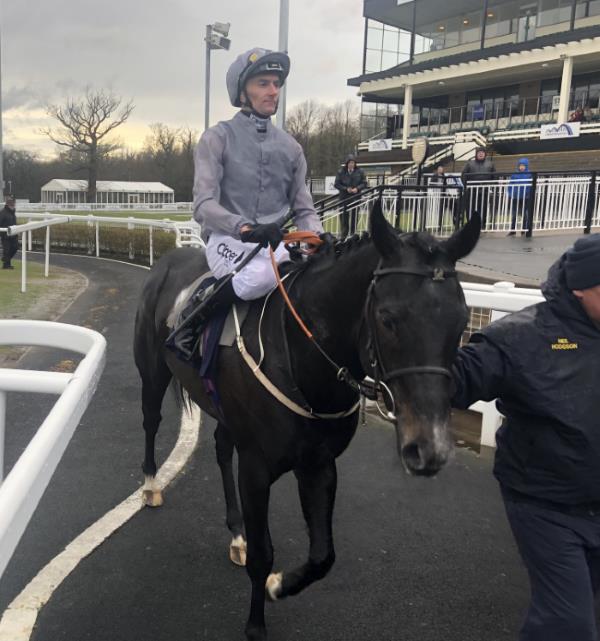 Wissahickon became the highest rated horse ever to win the Group 3 Winter Derby and could be aimed at the Dubai World Cup, while Gorgeous Noora boosted her paddock value with a Listed success at Lingfield Park on Saturday.
WINTER DERBY HERO A RECORD BREAKER
WISSAHICKON became the highest rated horse to win the Group 3 Winter Derby in 22 runnings when he took the 10-furlong feature at Lingfield Park on Saturday. Ridden by Frankie Dettori, the 117-rated John Gosden-trained colt swept past his rivals to set up a possible tilt at next month’s Dubai World Cup. He is also qualified for the £200,000 Easter Classic on Good Friday.
INTRIGUING VICTORY CLINCHES FINAL PLACE
DEEP INTRIGUE booked his ticket for the 3YO Sprint Final at Lingfield Park on Good Friday with a brave victory in the Fast Track Qualifier at Newcastle last week. Mark Johnston’s colt repelled his challengers under Danny Tudhope to hold off 100-1 runner-up Call Me Ginger in the six-furlong dash.

Archie Watson’s GORGEOUS NOORA may go for the Fillies and Mares Final on Good Friday after winning the Listed Hever Stakes at Lingfield Park on Saturday. Archie Watson’s mare enjoyed the drop back to five furlongs, producing a powerful finish for Hollie Doyle to get the better of 2017 Hever winner Royal Birth. 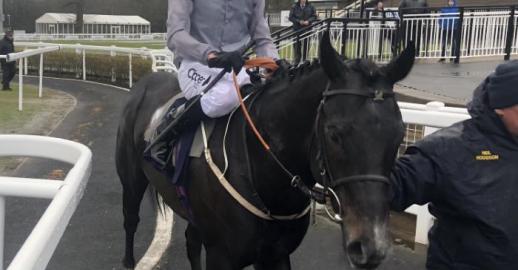 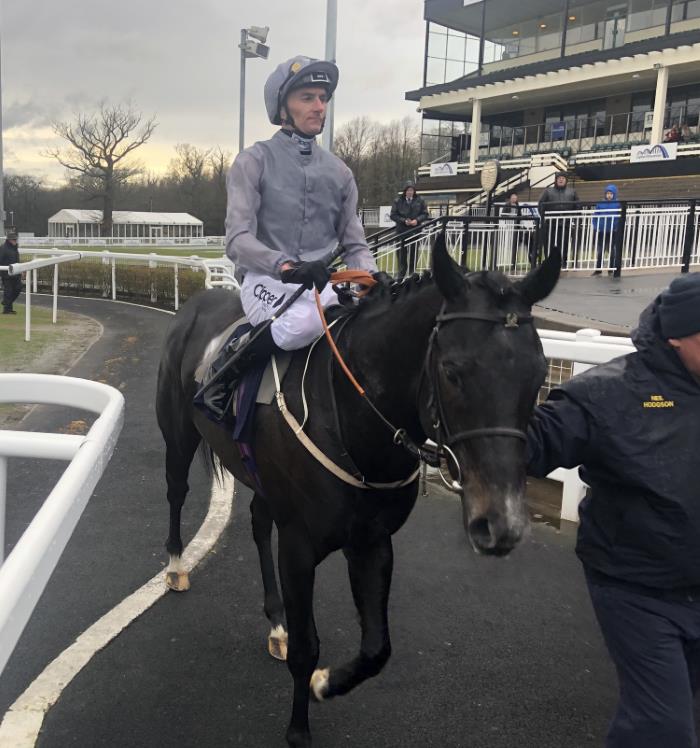