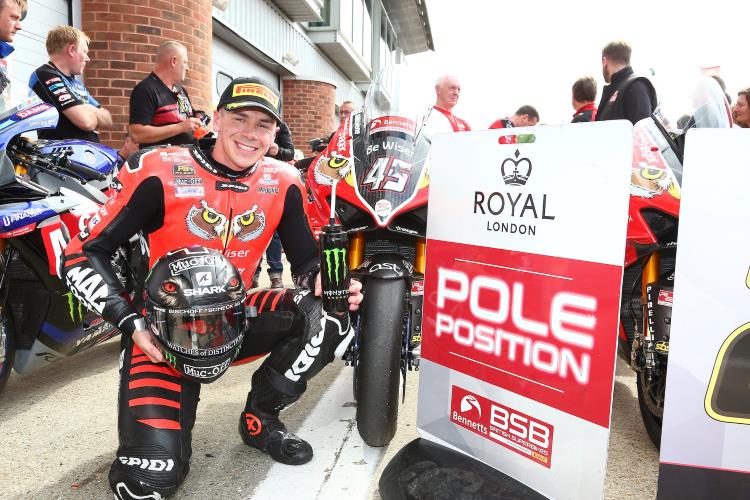 Be Wiser Ducati rider Scott Redding scorched to a remarkable pole position at round four of the Bennetts British Superbike Championship at Brands Hatch today with team-mate Scott Redding claiming second to make it a memorable day for Paul Bird’s Penrith-based team.

The duo showed superb form throughout the free practice sessions on their respective factory-supported Be Wiser Ducati Panigale V4Rs and headed into the Datatag Extreme Qualifying in confident mood having set the first and second fastest times overall, Redding the quicker with an impressive lap of 1m 25.196s which was 0.283s faster than his team-mate.

Despite some dark clouds, the entire qualifying session saw dry conditions and both riders comfortably progressed from Q1 where they again occupied the top two places at the top of the leaderboard. On this occasion, Australian Brookes was quickest although the gap between the pairing was just 0.029s.

With 18 riders going through to Q2, it was still a tightly packed field, but Brookes signalled his intentions early in the 12-minute session with a 1m 25.105s putting him quickest. It was enough to see him hold onto the top spot and with former MotoGP rider Redding in fifth, they were amongst the leading nine riders to go through to Q3 and contest the pole position.

The final eight-minute session saw the lap times drop even further and Gloucestershire’s Redding was the first to post a sub-1m 25s lap of the weekend with a time of 1m 24.971s. Brookes almost matched him with his own lap of 1m 24.978s but the red flag came out shortly afterwards and with it restarted over just four minutes, no one was able to improve and so the Be Wiser Ducati team took the top two places on the grid.

Scott Redding: “I’ve really enjoyed my time at Brands Hatch so far and have gelled with the circuit quickly. Learning the new tracks now isn’t as difficult as it was as I feel more confident after my wins at Donington. Things have started to fall into place and I’m really happy to get the pole position although I was struggling a bit in Q2 where I didn’t want to make any mistakes or use a new tyre too early. It looked like the rain was coming so we put the tyre in and although it was close, I managed to get pole. It’s great for the team to have a 1-2 and it looks, potentially, like the battle will be between Josh and myself so hopefully we’ll have a bit more pace than the other riders and be able to get away in tomorrow’s races.”

Josh Brookes: “I was struggling a bit at the beginning of the weekend as although the lap times were good, it was requiring a lot of physical effort to do them. We made some changes overnight and straightaway today, I felt a lot more relaxed and the times were happening a lot more naturally. That’s going to pay off in the races as rather than only being able to do a few laps, we’ve now got good pace for the full distance. It was hard to get back into my rhythm after the red flag but I‘m happy with the front row and we’re in a good position for tomorrow.”

Johnny Mowatt, Team co-ordinator: “We can’t complain about today and with a 1-2 on the grid for tomorrow’s first race, it’s a great position for the Be Wiser Ducati team to be in. It’s testament to Scott, his crew chief Giovanni and his side of the garage that they now have a good base setting with the bike and can be quick straightaway. They’re only having to make refinements to the package and everything’s happening a lot more naturally. He’s brought the confidence he gained at Donington, so it bodes well for the races tomorrow. Josh struggled a little bit in a few areas on Friday when the bike was a little bit difficult on the handling side of things, but the team refined the set-up for today and he found some extra pace in qualifying. Starting from second on the grid, and being so close to Scott, puts him in a great position and we’re hopeful of some good results. We don’t mind who does what but if we can get a 1-2 in the races, we’ll be extremely happy.” 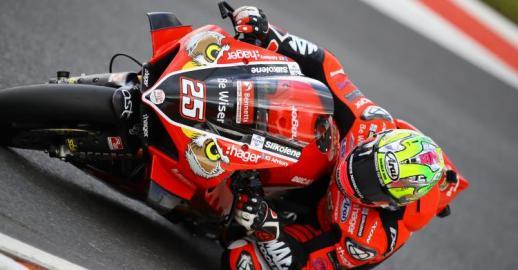 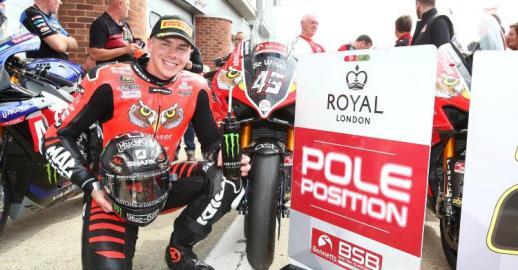 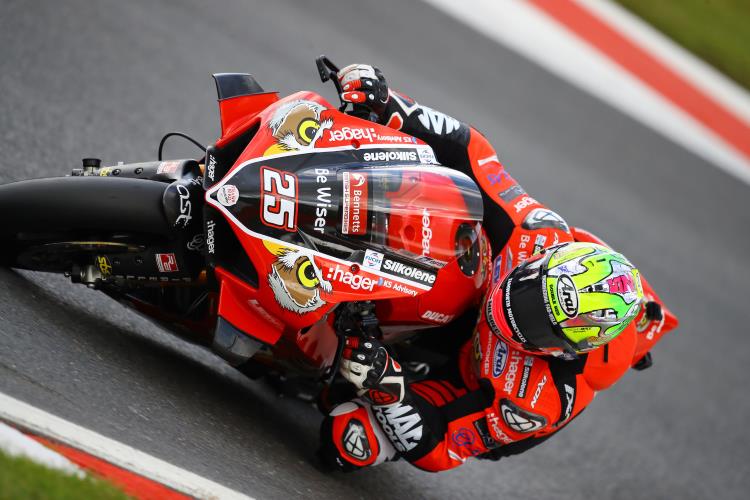