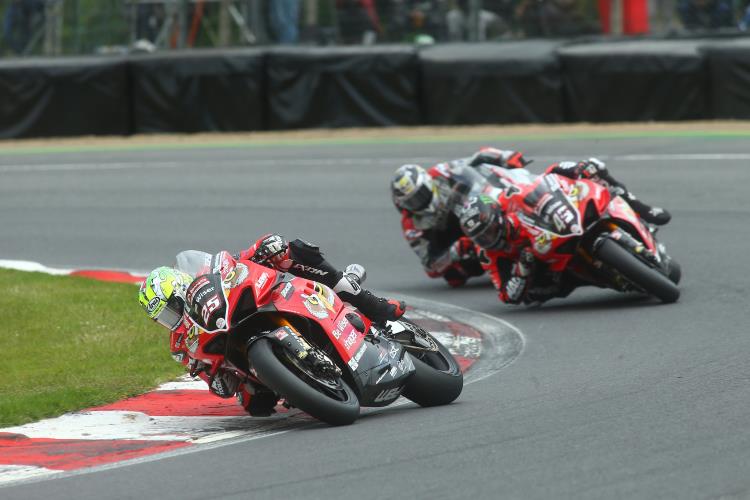 And with riders Josh Brookes and Scott Redding winning the last seven races between them, confidence is high in Paul Bird’s Penrith-based squad as they look to extend their winning advantage in Sunday’s two races up in Scotland.

Last time out at Brands Hatch in round four, it was 36-year-old Australian Brookes who dominated, taking the factory-supported Be Wiser Ducati Panigale V4 R to a superb double to repeat what he did in round two at Oulton Park last month.

Sandwiched in between at round three was a treble victory for 26-year-old Gloucestershire rider Redding who was unbeatable at Donington Park meaning both riders arrive at Knockhill well placed in the standings with ex-MotoGP rider Redding in second place behind fellow Ducati mounted Tommy Bridewell and 2015 BSB champion Brookes in third.

The team tested there earlier this month and were happy with progress so go in search of more success north of the border which has recently included a victory for Shane ‘Shakey’ Byrne’s in 2016 which he followed up with a double podium a year later whilst last year, Glenn Irwin scored a pair of hard fought fourth place finishes around the tight and twisty 1.27-mile track.

Meanwhile, there’s another incentive for Brookes who stands to be guaranteed a minimum £30,000 Integro Triple Summer Crown bonus if he picks up the two wins at Knockhill to make it four in a row. A £75,000 prize is on offer for any rider that can win all six races at rounds four (Brands Hatch), five (Knockhill) and six (Snetterton).

Scott Redding: “It’s sure going to be different this weekend but I’m really looking forward to racing at Knockhill. We got some laps in at the recent test so that will help us and I enjoyed the different challenge of the track but we know this round will be hard. The plan is to give it a good shot and improve throughout the weekend and if I can come away with a podium or two, that would be amazing. Most of all, I’m really looking forward to racing in front of the Scottish fans who I’ve heard are brilliant so hopefully we can give them something to cheer about.”

Josh Brookes: “We have shown good pace so far this year and the plan is to maintain our focus when we arrive at Knockhill. The bike is getting better all the time and I need to ensure I keep my side of the deal. This is a different challenge for us with the track being so different to what we are used to but at the recent test, we highlighted areas we needed to improve, and we seem to have resolved them after the double victory last time out. It’s fair to say this is not my favourite track but this year I’m feeling so much more positive.”

Johnny Mowatt, Team Co-ordinator: “Be Wiser Ducati are really looking forward to competing at what we class as a local track for us. Both Scott and Josh are riding really well and are in a good place right now and both are looking forward to a different challenge ahead of this weekend at Knockhill. It’s a short lap but offers good close racing with plenty of passing places so fingers crossed we can carry on our good run of results and fight for race wins again this weekend.” 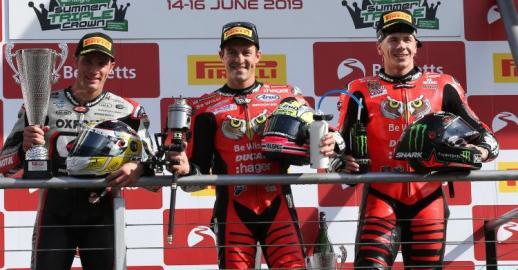 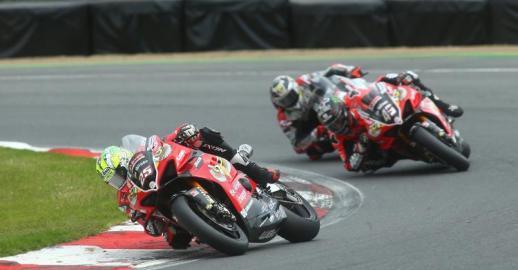 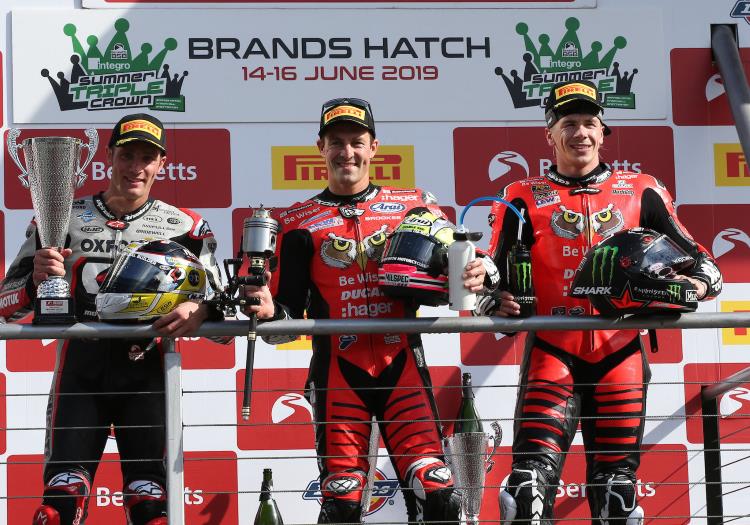