Victory For King Of The Mountain Brookes 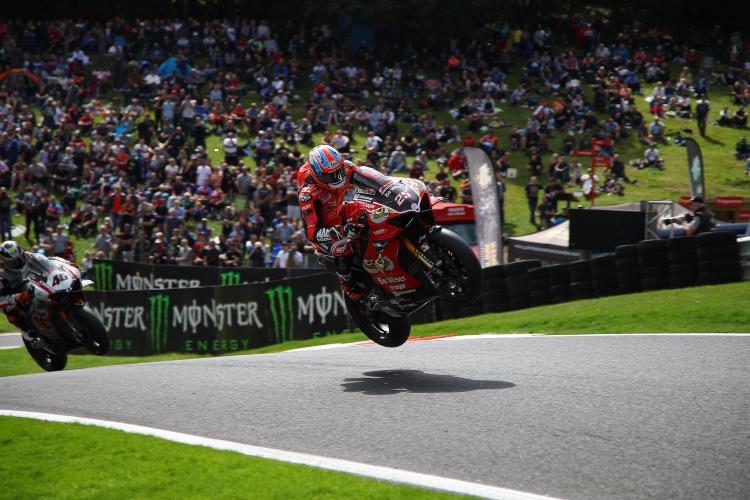 A victory and a second place finish in round eight of the Bennetts British Superbike Championship at Cadwell Park this afternoon saw Be Wiser Ducati’s Josh Brookes not only claim the ‘King of the Mountain’ title, but also seal his place as a Title Fighter in the series deciding Showdown.

The Australian took over the lead of the championship from Gloucestershire team-mate Scott Redding who, despite only taking a solitary finish of fourth on the factory-supported Be Wiser Ducati Panigale V4 R from the two races, also clinched his place in the Showdown in his debut season for Paul Bird’s Lake District-based team.

Starting from first and fourth on the grid for race one, the duo had differing fortunes at the start of the first 18-lap race as although Josh immediately grabbed the lead, Scott dropped back to tenth. Brookes led for the first half of the race but his lead was never more than two tenths of a second and on lap 11, Danny Buchan overhauled him to eventually take the win with Josh successfully holding off Tommy Bridewell to take second place to add to his Podium Points tally.

Former GP star Redding, meanwhile, steadily worked his way through the field and despite overtaking being difficult around the narrow 2.18-mile circuit, he managed to take a fine fourth place at the chequered flag, just missing out on another podium finish.

In front of one of the largest crowds seen at Cadwell in many years, race two saw Redding start from second place on the grid with former BSB champion Brookes two places further back in fourth but Redding only got as far as lap two when his race came to an abrupt end after colliding with another rider at Park Corner, fortunately without injury.

Brookes, meanwhile, slotted into second place behind Tommy Bridewell before hitting the front at half-distance from where he went on to take his sixth win of the year to up his overall tally to 45 career BSB wins and his fifth at Cadwell Park. Claiming additional silverware, the Aussie was also crowned the Monster Energy ‘King of the Mountain for his combined results, which is appropriate for the rider who has traditionally flown highest over the infamous jump at the Lincolnshire track.

With 12 wins out of the 17 races so far this season and both riders running first and second in the title race, now that they have secured their place in the Showdown, the emphasis turns to the triple-header round nine at Oulton Park over the weekend of September 6/8 where both Brookes (40) and Redding (38) will look to add to their valuable Podium Points totals in the three races.

Josh Brookes: “I’ve had two great races this weekend and whilst at Thruxton I didn’t feel like I was riding on top form, here I did and properly showed what I can do. We’ve been quick from the off and having the test on Thursday gave us a bit of a luxury ahead of race weekend, so we’ve only had to make really small changes all weekend. The first race was really enjoyable, and I tried to lead from the front and make a bit of a break but although I managed to get a bit of a gap it wasn’t enough as Danny came with me. When he came past, he was riding superb and I couldn’t fault him at all. We’d made a change after morning warm up which didn’t quite work and although I tried to match him, I couldn’t do any more than what I was doing and settled for the second place. For race two, we went back to the setting that had worked previously and this time it was Tommy who was riding really well but I could see he was using every bit of what he had and when I managed to get by him, I had that little bit more grip. It was another great race and it’s great to come away with the King of the Mountain title and the championship lead for the first time this year.”

Scott Redding: “The important thing this weekend is that I’ve clinched my place in the Showdown which was the aim at the beginning of the year so we now need to go to the next round at Oulton Park and get some good Podium Points especially as it’s a triple header. What happened in today’s second race is just one of those things in racing and we just have to move on. The disappointing thing is that it was the same rider that knocked me off at Silverstone earlier this year and that’s what makes it even more disappointing and frustrating. The good thing is that I didn’t get injured so I can look forward now to Oulton Park which is a circuit we’ve already been to this year.”

Johnny Mowatt, Team Co-ordinator: “It was a difficult race one for both riders and after setting a good pace in morning warm up, Josh and his team made a small change for the race which didn’t work as they’d hoped but if you don’t try things you don’t know. Subsequently, second place was a great result for him although Scott missed out on some Podium Points with fourth place. That’s what we want at this stage of the season but the bad start and opening couple of laps cost him which he probably needs to improve on as he does get bullied a little in the early laps. In race two, Josh put in a superb ride and after sitting behind Tommy, he was able to up the pace that little bit and edge ahead which was crucial. It was another five Podium Points and gave him the championship lead but for Scott it was obviously a very disappointing race through no fault of his own. He didn’t have a great start and the rest speaks for itself. It’s far from ideal and, like he says, for it to be from the same rider makes it more difficult to deal with so he’s had a trying weekend. The next four circuits are really strong for us though so we’re confident that PBM Be Wiser Ducati will be having some strong results.” 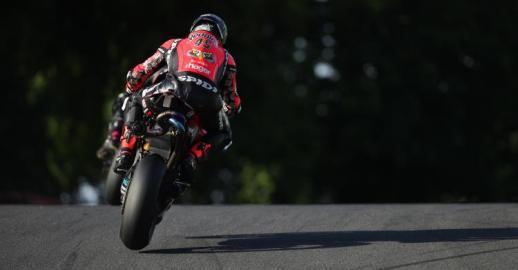 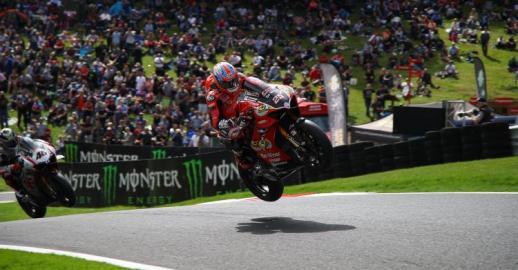 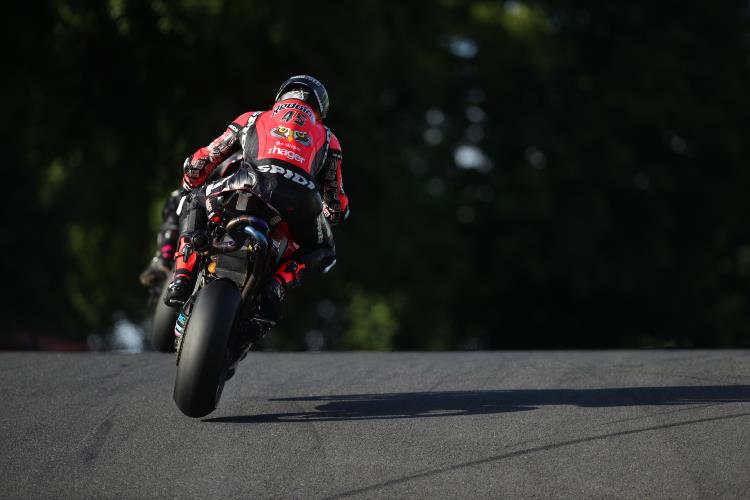