Firms 'should be aware of employees' driving standards'

Motorists who take to the road for a living should receive extra training and tuition, it has been claimed.

According to Neil Greig from the Institute of Advanced Motorists Trust, 30 per cent of deaths behind the wheel are people working at the time of the collision, the Herald has reported.

"You can say to employers that if employees are being paid a mileage rate and representing a company then the company should be aware of what they are doing and of their standard of driving," he said.

This comes as statistics from the Department for Transport show that there were 3,150 road deaths in the UK in 2006, compared to the 3,201 recorded on highways over the course of 2005. 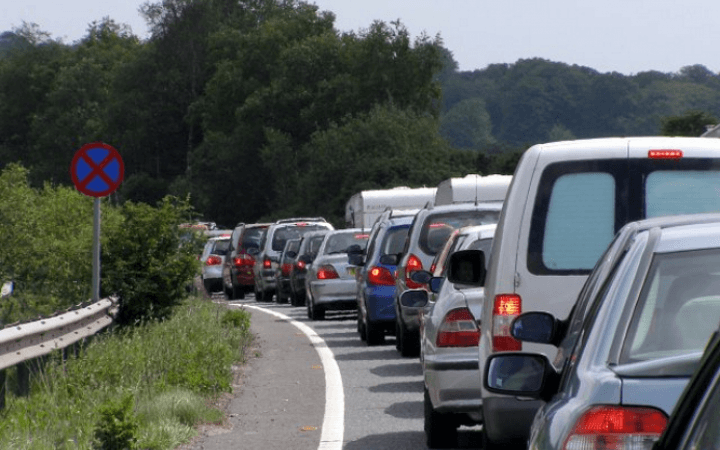 Car Insurance
Millions of families are set to hit the road for the big Easter getaway – it’s time to get your insurance and breakdown cover into gear.
Monday 10th April 2017

With 4 days off and spring weather, families up and down the country will be hitting the roads on Easter weekend looking for a change of scenery. But is your 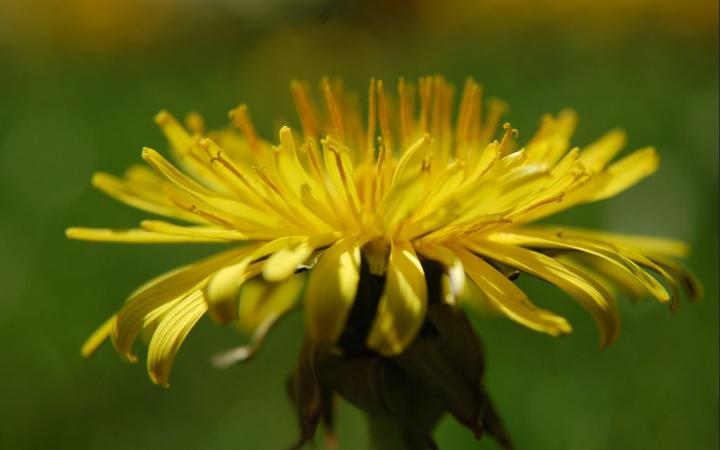 Car Insurance
Flower Power: Why Your Next Set Of Tyres Could Be Made From Dandelions
Tuesday 1st September 2015

Japanese and American companies have been researching the rubber produced from cultivated Russian dandelions, and it seems these could be used to make your next set of tyres. This gives 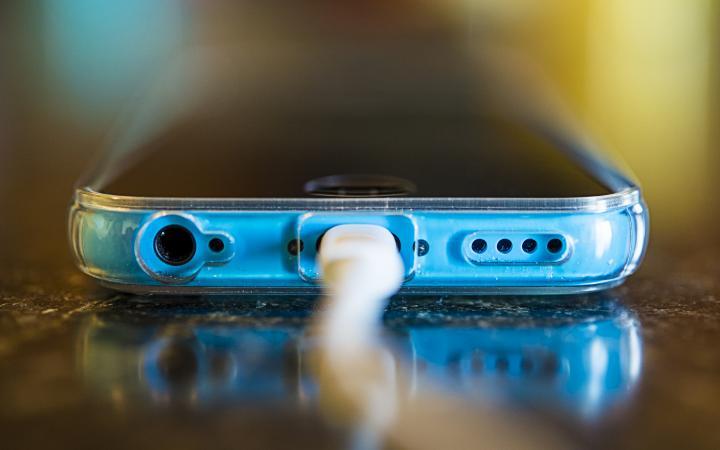 It is most definitely illegal to use your phone whilst you are driving, but downloading particular apps before your journey and implementing them before you turn the ignition could add