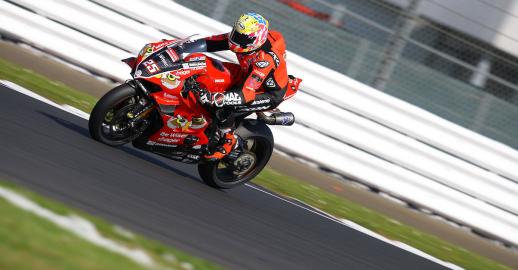 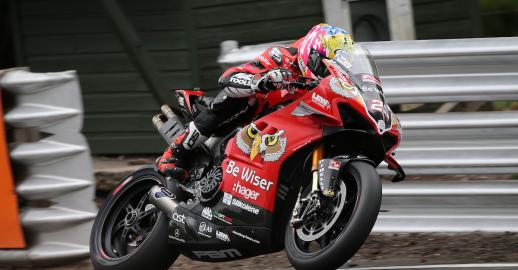 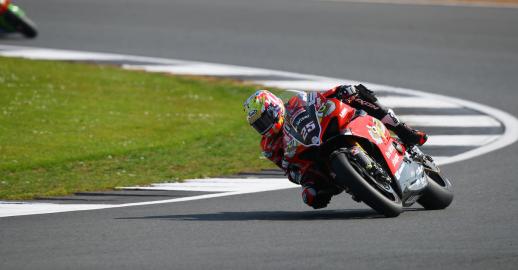 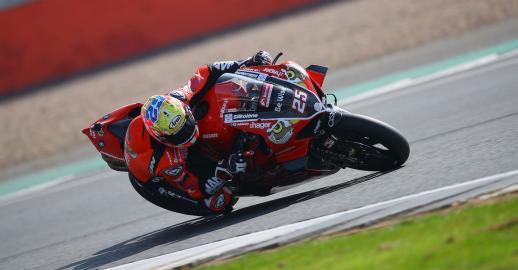 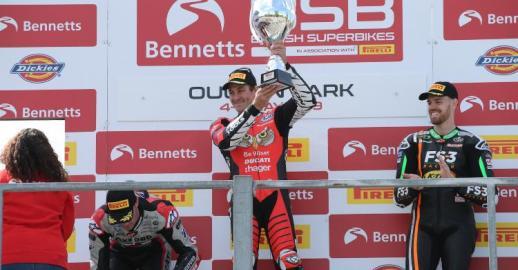 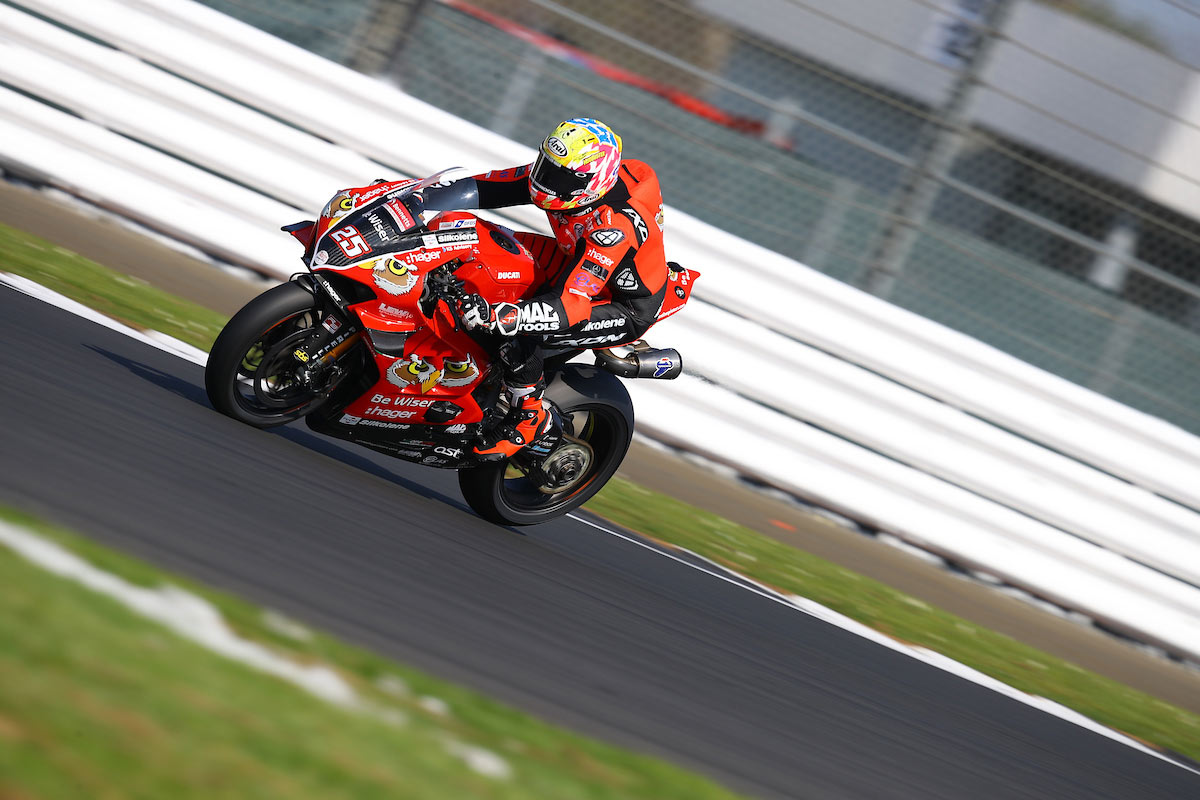 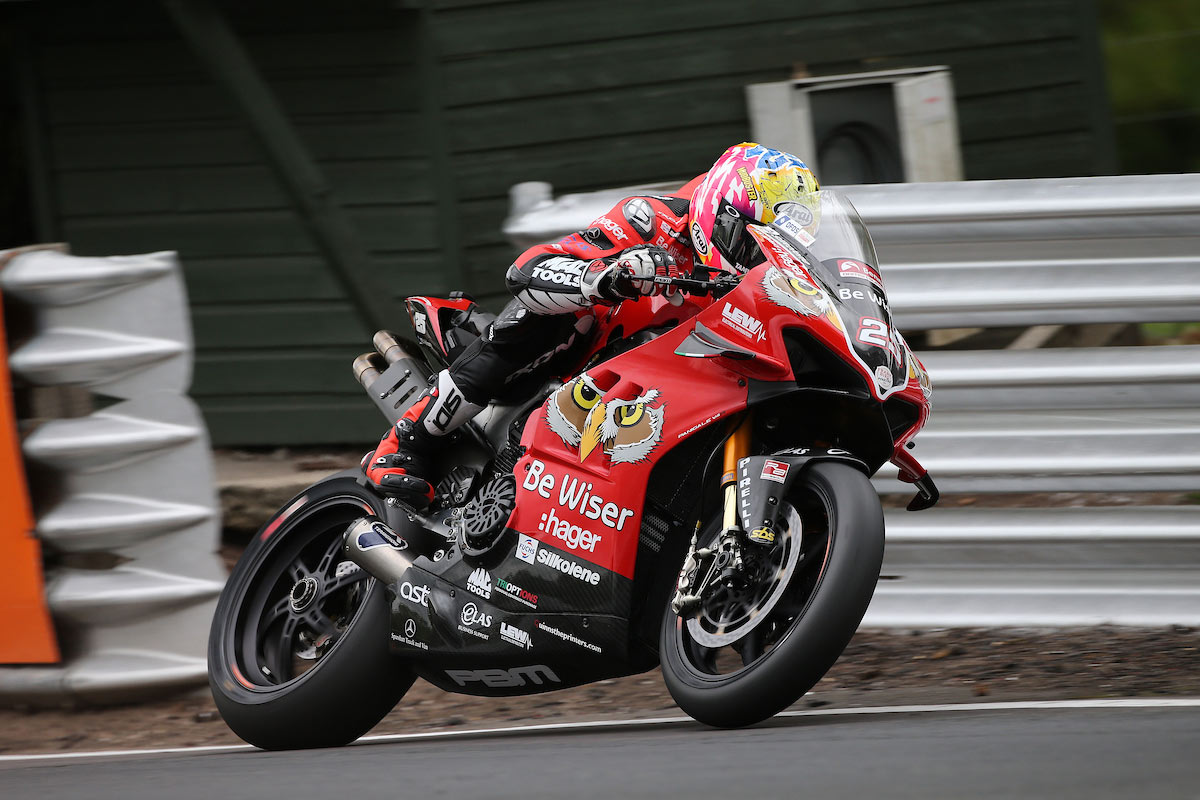 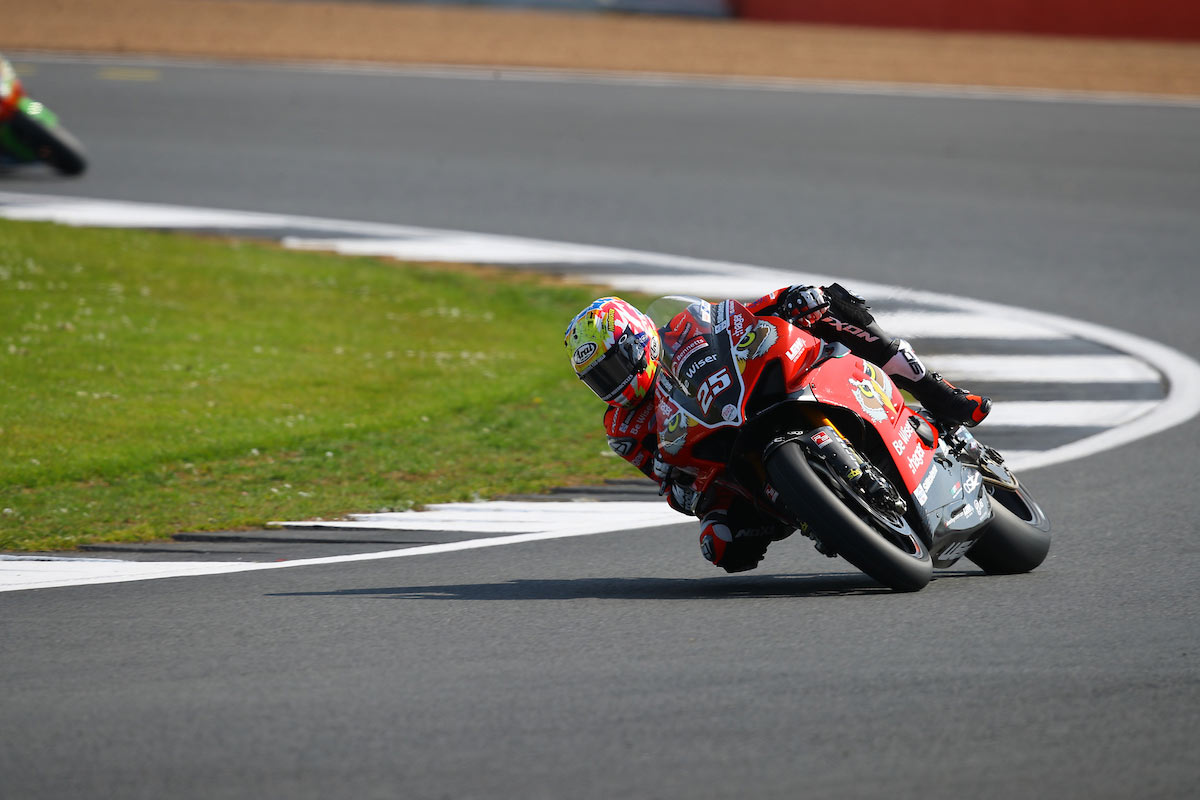 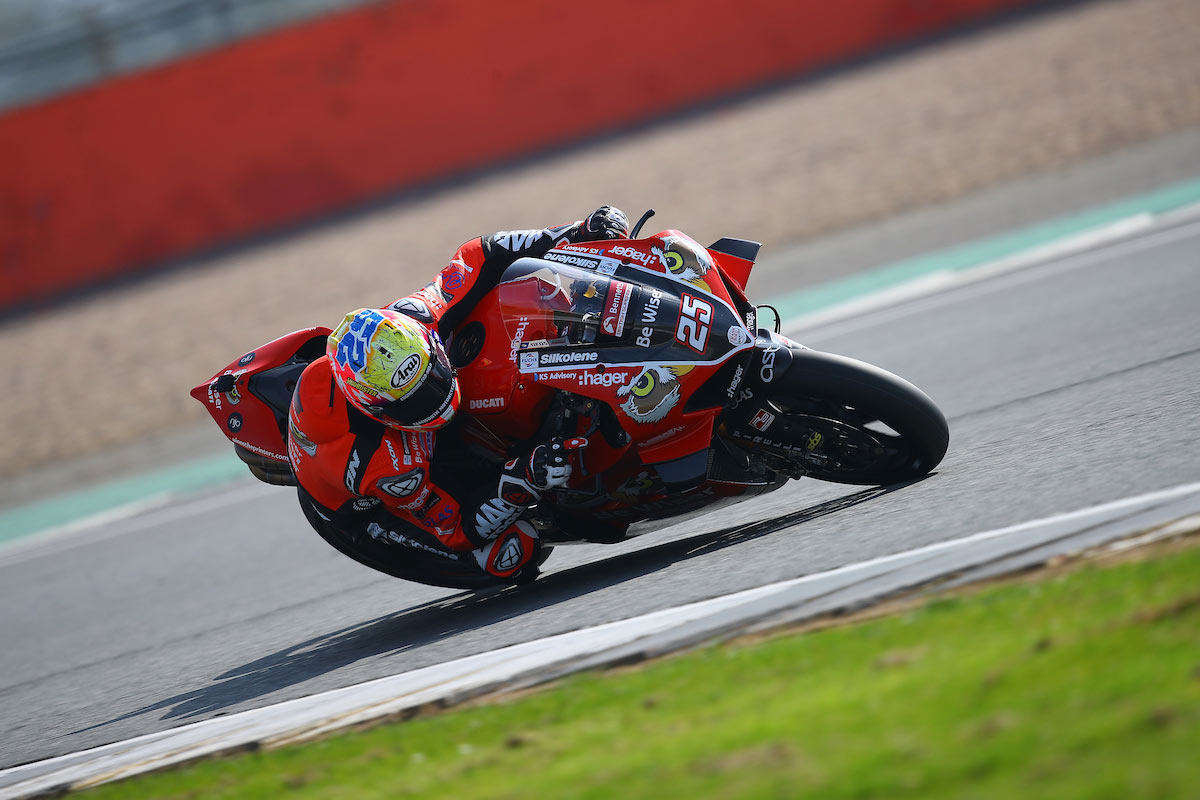 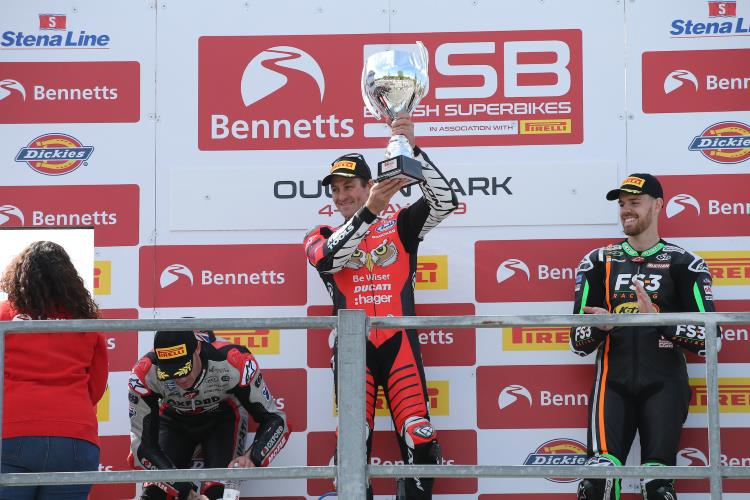 Josh Brookes’ first international race was the World Supersport round at Philip Island, where he took part as a wildcard in 2004. Since then, he has taken part in 19 championships to date and has three first place positions to his name.

He was the fastest ever newcomer at Isle of Man TT 2013, with a lap of 127.726 mph, and he went on to become the British Superbike Champion in 2015. His goal is to win a world championship and ride in MotoGP.

When he’s not in the saddle, Brookes can be found enjoying cycling, wakeboarding and motocross.

There’s not a lot I can say about today other than it’s obviously disappointing to come away with no points, but I wasn’t alone as Jason O’Halloran was another rider to have strong rides only to come away with two DNFs. That’s the nature of racing and you can have as many good weekends as bad ones so it’s a shame for the whole team that we didn’t finish either race.

Get treated like a BSB VIP: meet the riders and get full access on race day (and lunch!) with Be Wiser Ducati. Win tickets to upcoming BSB races by entering our Be Wiser Ducati prize draw.