What is car insurance fronting? 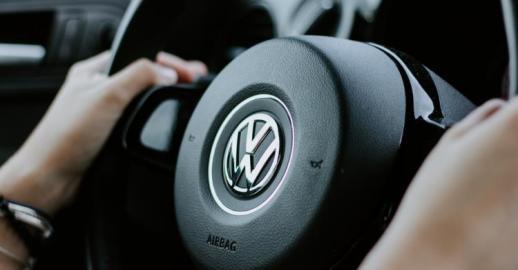 One such method which many policyholders across the country use is known as car insurance fronting. Fronting is seen as a way to drastically reduce policy premiums, despite motorists who utilise this method being unaware of the serious trouble it can land them in. However, ‘fronted’ insurance generally has higher premiums as you would not receive specialist young driver policies. In an attempt to raise awareness of fronting, and to prevent any customers from receiving significant penalties, we have created a comprehensive guide to car insurance fronting and how to avoid it.

What is it and why do drivers submit fronted policies?

Car insurance fronting is a term used to describe when a more experienced driver takes out a policy as the main driver and adds someone who is categorised as a higher risk driver as a named driver. However, the named driver, who is typically younger and less experienced, will in fact be the main user of the vehicle, with the insurer unaware.

What happens if I have to make a claim on my fronted car insurance policy?

Car insurance fronting is illegal and may invalidate the car insurance policy.  It is seen as a type of insurance fraud and therefore there can be serious consequences if you are caught. Making a claim is usually how an insurer will find out whether you are fronting. If the named driver is involved in a collision, the insurance company may launch an investigation and conclude that the policy has been fronted. The insurer may reject your claim and you will have to pay any costs yourself. The main driver may also lose their no claims discount.

Can I be punished for car insurance fronting?

In the simplest of cases, if you are caught fronting your insurer may just cancel your policy. If you are unaware of this cancellation, you would be driving without insurance which is illegal and can lead to a fine and points on your licence. If your insurers decide to escalate the case further, you could be taken to court. If this happens, the accused could be given a fine and penalty points on their licence. For younger drivers who have held the licence for less than two years, six points will result in an instant driving ban. It is important to note in this case that ignorance to is not a defence. Whether you knew about a crime or not, you will still be prosecuted if your insurer decides to take you to court.

How can I reduce my premium without fronting?

Rather than take the risk of incurring serious punishment for taking out a fronted policy, there are many more legal ways to try and reduce insurance premiums for younger and inexperienced drivers. The fundamental variable in the pricing of your premium is the car itself. Generally, insuring a less powerful and cheaper car will result in a cheaper premium compared to deciding to insure a brand-new vehicle. Other ways to reduce your premiums can include:

Another important tip is to shop around for your insurance premium. Be Wiser offers competitive prices for young drivers looking to insure their first car and is a great place to start your search.