How Long Do Points Stay On Your Licence? 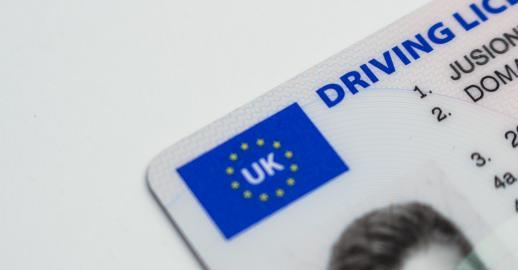 What Are Points and Endorsements?

If you are caught breaking a motoring law, the police will issue you with a driving conviction. Penalty points are put on your licence as part of punishment for the conviction, and the record of your conviction is known as an endorsement. Points and convictions need to be disclosed (for example, to your insurance company) ask for any unspent convictions which were received in the last five years.

How Long Do Points Stay On Your Licence?

Penalty points stay on your licence for four or eleven years depending on the severity of the offence. Endorsements are valid for the first three years for a four year endorsement, or ten years, for an eleven year endorsement. This means that for the first three or ten years they can be used for “totting up” purposes – so the points “reset” after this period, and won’t be added to the total of any new points you may receive. After this time, endorsements will be automatically removed from your driving record.

Examples of offences which result in points being on your licence for four years include:

Examples of offences which result in points being on your licence for eleven years include:

A full list of offences and their points and durations can be found on the government website.

How Many Points Can You Get?

What If You Get Too Many Points?

What About New Drivers?

New drivers will have their driving licence revoked if they get six or more points on their licence within two years of passing their test. If your licence gets cancelled within your first two years of driving, you will have to start from scratch applying for and paying for a new provisional licence, and retaking the theory and practical test. Points gained on a provisional licence will be carried over to the driver’s full licence upon passing the driving test.

How Many Penalty Points Do I Have?

You can view your licence information online to find out how many penalty points you have and when they will be removed.

Why Is This Important?

It’s important to know how many points are on your licence because you may need to disclose this in the future. For example, you may be asked in a job application whether you have any endorsements. You’ll also need to answer honestly when you’re applying for insurance, and the more points you have on your licence, the higher your premiums might be.